At a time when immigration is in the spotlight and under attack by many critics, it is ironic that all but one of the 2016 American Nobel Prize laureates are immigrants. Laureate is the title given to those who have been honored for creative or intellectual achievements, and this is exactly what the Nobel Prize is awarded for.

The intellectual value that immigrants bring to American academics goes relatively unnoticed by critics like Republican presidential nominee Donald Trump, who throughout his campaign has proposed a crackdown on immigration.

Sir J. Fraser Stoddart, an honoree in chemistry from Scotland, says the United States is what it is today because of open borders. Moreover, he accredits American openness with the bringing of top scientists to the country and says that the scientific establishment in America can only remain strong “as long as we don’t enter an era where we turn our back on immigration.”

Trump has centered his campaign around two things that appeal to a particular segment of the American population: stricter immigration policies and the revocation of free trade deals, both of which would apparently rescind the negative effects globalization has had on the job market.

While Trump wants to strengthen immigration laws and has proposed “extreme vetting” of potential immigrants from countries with a history of terrorism, others have said that the current immigration process is already too strenuous. Duncan Haldane, an English Princeton University research who won the prize in physics, called the process a “bureaucratic nightmare for many people.”

The fact that so many top American scholars are immigrants defies the common consensus that the immigration process only feeds the low-skilled job market. Critics of immigration accuse immigrants of taking low skilled in-demand jobs from Americans, but overlook the fact that they contribute greatly to American research and education.

As the presidential election approaches rapidly and immigration continues to be viewed under a microscope, it is important to acknowledge the plethora of benefits immigrants bring to American society. Hopefully, the large number of immigrant laureates is a gentle reminder to voters of this fact. 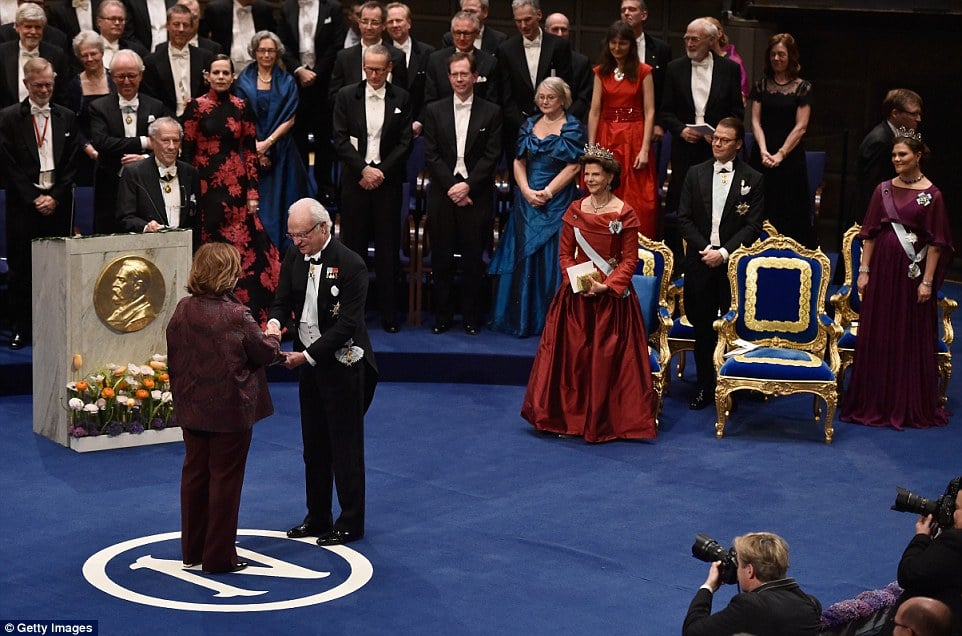