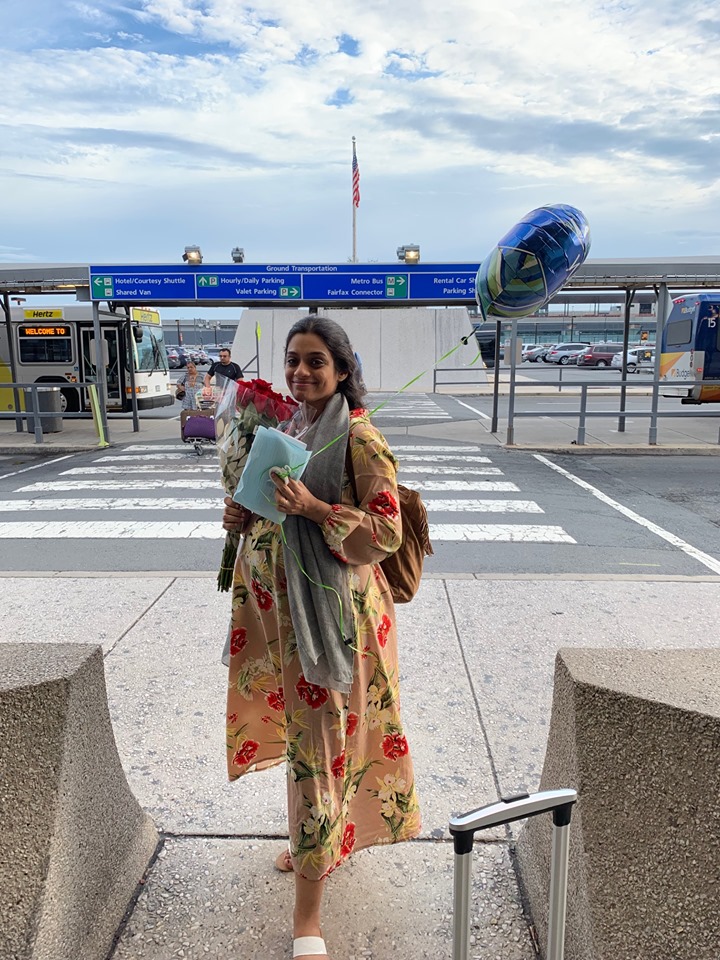 This is Hiyam, she is from Sudan. Hiyam is married to Razi, a U.S. Citizen living in Virginia.

In March of 2017, Razi filed an I-130 Petition for Alien Relative for Hiyam to come live with him in the U.S. They dreamed that they could finally be reunited and live together as husband and wife in the U.S.

Five months after Razi filed the I-130, USCIS approved it, knowing that the marriage between Razi and Hiyam was valid and true.

On March 19, 2018, one year and two days after the application was first filed with USCIS, Hiyam had her interview at the U.S. consulate in Khartoum, Sudan. The interview went very well, but Hiyams case was put in “administrative processing” by the consulate.

Administrative processing is basically no status at all. Supposedly, the State Department continued working on Hiyams case, but truly they were just sitting on it and not doing anything for it.

Razi and Hiyam were patient; they waited and waited and waited. They became worried, trying to get answers about their case but nothing was working and no one was helping. Their dream of living together as husband and wife in the U.S. seemed impossible now.

Razi, hearing about some of the successful cases we have had filing writs of mandamus against the State Department for their unlawful delays, sent us an email asking about how we can help and if he can set up a consultation. Razi had many worries, one of them being that he was in Virginia and thought that we wouldnt be able to help him because of the distance.

Razi paid the $100 consultation fee and scheduled a Skype consultation with our attorneys. Razi talked through all of the issues he was having with the State Department and his worries of us not being able to help him because of the distance between him and our offices. We discussed how filing a lawsuit could get the consulate in Khartoum to begin working on the case again, and that since immigration is based on federal law, we are able to help anyone throughout the U.S. no matter how far away.

On February 28, 2019, almost two years after Razi began this process, he hired us to help. We were upset that Razi and Hiyam had to wait so long to begin their dream, and that the State Department wasn’t doing anything to help. It took us a few days to file the lawsuit, and we asked a federal judge to compel the State Department to make a decision on Razi and Hiyams case within 60 days.

The law says that the Government can deny a case. They can approve a case. But they cannot sit on a case forever without making a decision.

We filed the case on March 4, 2019. We sent copies of the case and summonses to each of the defendants around March 10 2019. The defendants then had 60 days to answer the lawsuit.

In May, things started moving. Hiyam was asked to provide updated medical documentation and a new police certificate. The couple swung into action and the visa was issued.

Last week, Hiyam entered the United States. Her green card is soon to follow. She will be a lawful permanent resident and in 3 years, she can apply to become a U.S. citizen.

Never give up on your dreams.