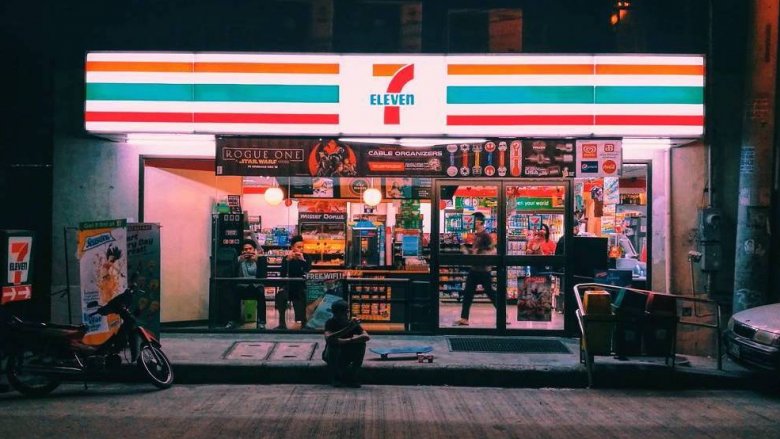 A cashier ran out the back door.

Billy Davenport, the night manager, was given documents to give to the owner of the store, Sandhu.  The paperwork gave Sandhu 72 hours to provide documentation about every person who had been employed in the last three years.

The ICE officers began questioning the manager and the additional four employees in the store with questions such as, “Do you have identification?  Where were you born?”

Sandhu, 48, was a franchise owner of three 7-11s and had been on his way to another one while the raid was taking place.  Sandhu and his father were franchise owners together.  When his father came to the United States fleeing the ethnic conflict in northern India, he worked at a 7-11.

Sandhu was taken aback when Davenport called to tell him the news.  “They did what?”

Sandhu’s 7-11 was not the only one raided that day. 98 7-11s in 17 different states were raided the very same day.  Even more, have been raided since.

According to Bloomberg Businessweek, “7-Eleven…has become the highest-profile target of a sweeping corporate immigration crackdown by President Trump.”