This is our client, Dr. Adeel. He lives in Alabama. He is a physician who has spent years serving our wounded and elderly military at the Veterans Affairs hospital in Birmingham.

Dr. Adeel became a lawful permanent resident in November of 2010. He waited four years and nine months and applied for naturalization with USCIS in September of 2010 (LPRs can apply 3 months early to become a citizen).

He was fingerprinted and then nothing happened on his case. The doctor waited months and months for an interview. USCIS refused to schedule him for an interview. The VA hospital tried to intervene on his behalf, but USCIS ignored them. The agency also ignored congressional liaisons who reached out to USCIS on Dr. Adeel‘s behalf. Nothing worked.

Dr. Adeel contacted us in early June of 2016 and asked for our help. We suspected that USCIS was unlawfully delaying his case because of his religion (Islam) and his ethnicity (Pakistan). We filed suit in the Northern District of Georgia on his behalf, challenging the unlawful delay.

The lawsuit challenged the so-called Controlled Application Review & Resolution Program, a formerly-secret government program designed to slow down immigration by Muslims to the United States.  We sought a judicial declaration that the CARRP program was illegal and an order to compel USCIS to decide Dr. Adeel’s case.

The government’s answer to the lawsuit was due on August 8, 2016. On July 28th, the agency notified us that they wanted to interview Dr. Adeel on August 2nd in Atlanta.

We informed Dr. Adeel who was very happy. He passed his civics test and was approved for naturalization. In fact, USCIS naturalized him on the spot. This after a wait approaching nearly 2 years!

A little over two months after he hired our office, he was a citizen.

Not every case works out like this one. However, we were certainly happy to bring his case to a positive resolution. 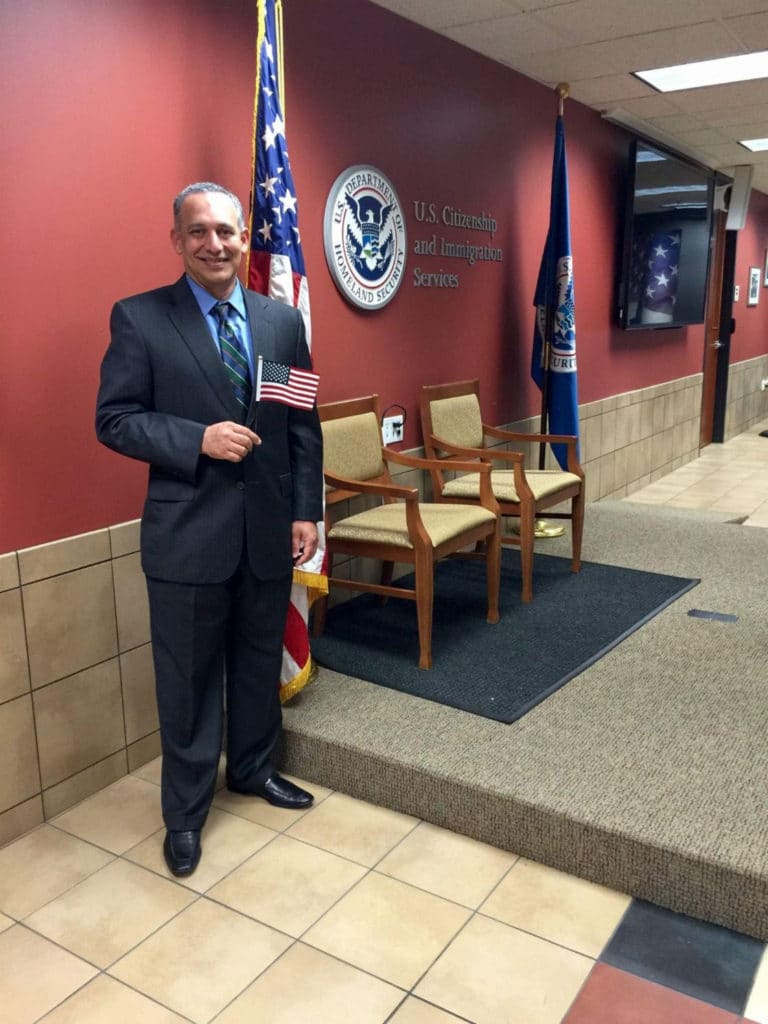