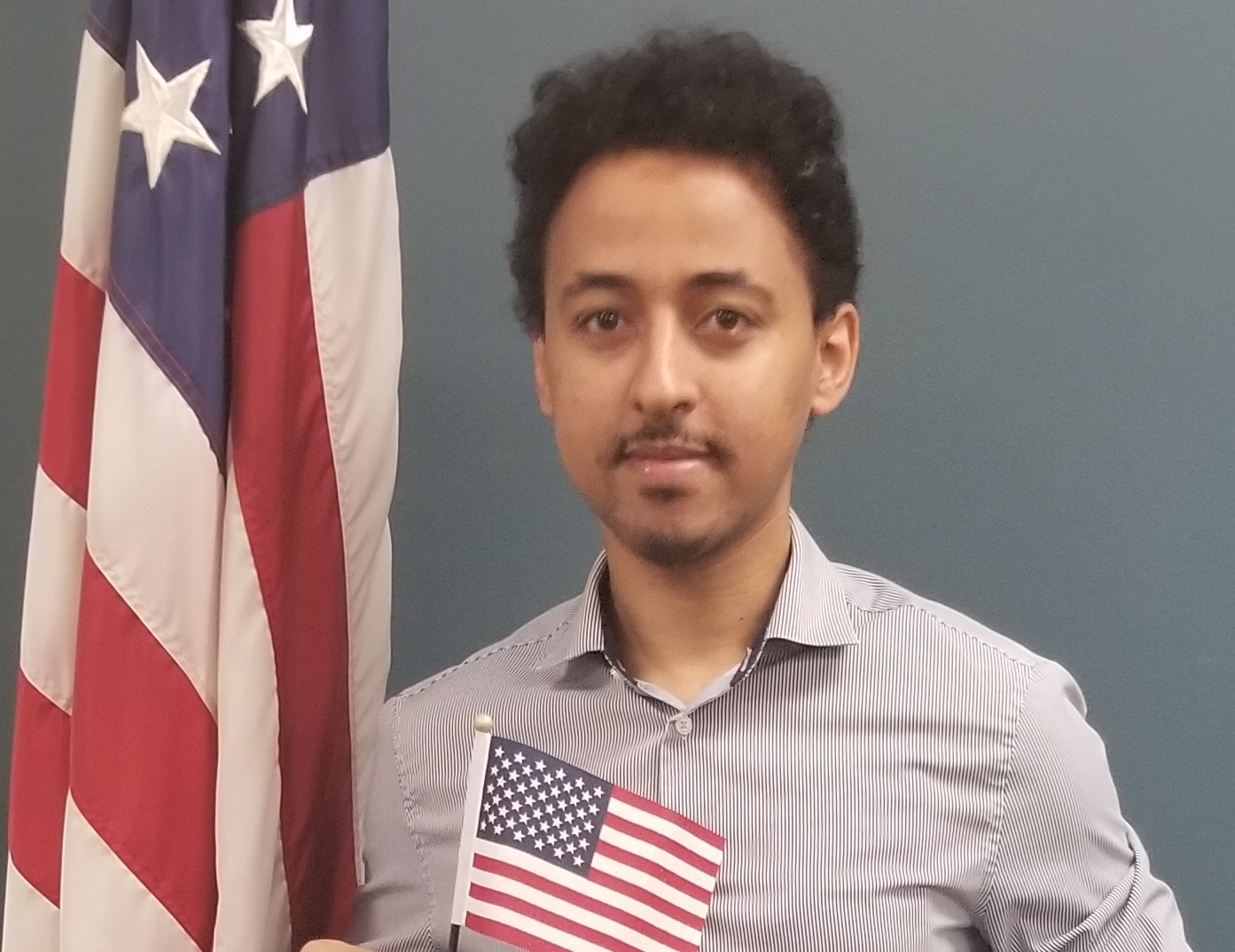 Many times, before our clients come to us they are worried about their immigration case, upset that it is taking so long, and even mad at USCIS for delaying their case.

Dealing with Immigration can be difficult, and it can be heartbreaking at times.

In September, our office received a message from Mesgana.

Mesgana applied for citizenship in February of 2018.

In January of 2019, almost a year after applying, he was scheduled for an interview.

But the interview never happened.

USCIS had canceled his interview three days before it was supposed to happen.

So he waited for information about rescheduling.

He waited, but he never heard anything from USCIS about it.

He tried contacting them, but they couldn’t give him any answer on when he will have an interview.

So he waited some more.

But nothing came. No letter, no phone call, nothing from USCIS about having an interview.

Mesgana was worried, so he did some research.

He reached out to our office and had a consultation with Jim Hacking.

Just a few days after signing the agreement, the lawsuit was filed against USCIS.

Then Mesgana received an update on his case.

He had an interview scheduled!

Mesgana went to the interview, and the case continued to be updated.

He was approved and scheduled for a naturalization ceremony!

His anxiety about his case was over, he could finally relax.

Then, he wrote us an email.

It stated, “6 years ago I was praying for a student visa inside the restroom of the US consulate. Today, God showed me he can do even more. Thank you, Jim Hacking.”

This is the peace that our lawsuits can bring to people, and this is what makes them worth doing.