An Immigration Battle: How Deportation Effects a Nation 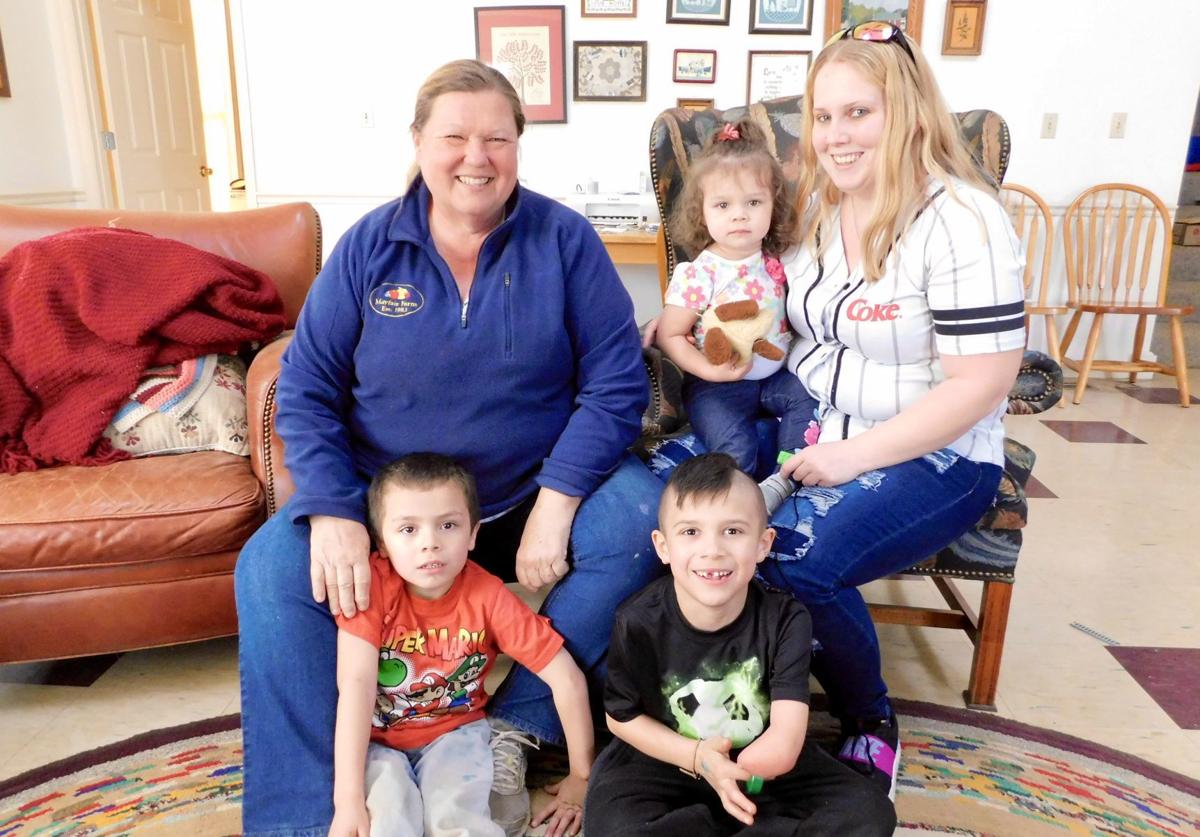 When one immigrant gets deported, many can suffer from the loss.

Miguel Angel Valdivia-Vera was an undocumented immigrant who was just 15 years old when him and his father walked from Veracruz, Mexico into the U.S. for a better life. However, his dad returned to Mexico shortly after, leaving Miguel to fend for himself in a new land.

Miguel obtained a forged green card, something many undocumented immigrants have done, to be able to get a job.

In 2007, Beth Nowak needed help on her farm and was looking to make a hire. Miguel showed Beth the forged green card. Beth thought it was real, and hired him at $12 an hour.

in 2010, Beth learned about the false green card, but her opinion of him didn’t change. She still believed he was the best worker she has ever had, so her and her husband agreed to help Miguel obtain a legal status.

At this time, Miguel fathered a child with his girlfriend. The relationship didn’t last, but Miguel still provided financial support to his son.

Soon after, he met his future wife Britney. Britney and Miguel had three children together – Miguel Jr., Enrique, and Rosalee – and moved into a rent-free home on Beth’s farm.

In 2014, Miguel began the process of obtaining a green card. He paid over $15,000 in filing and legal fees, but no green card was issued.

In 2016, Miguel was charged with driving under the influence. The court system fined him $100 and considered the case closed, but someone notified ICE about his status.

Soon after, ICE agents showed up at Miguel’s home. However, since the home was on Beth’s property and wasn’t charging him rent, the agents were turned away because they could not enter the property without her permission or a search warrant from the courts.

On the advice of an immigration attorney, Miguel turned himself in to federal agents. He was detained in the prison for 30 days.

After his release, Miguel returned to work for Beth on her farm. He was granted a Provisional Unlawful Presence Waiver, which allowed him to stay in the United States on the condition that he return to Mexico by January 10, 2019. Once he is in Mexico, he would be able to apply for a visa that would let him legally return to the U.S.

Miguel returned to Mexico with the intention to apply for a visa.

After waiting in Mexico for four months, his visa application was denied, citing that he would be a “public charge” and a financial drain for the United States. He has been stuck in Mexico ever since.

Since he has been gone, Beth has had to reduce her farms hours due to cutbacks from Miguel being gone.

Britney has had to rely on government benefits to buy necessities, since Miguel was the primary breadwinner before being forced to leave.

Seven year old Miguel Jr. used to earn straight A’s in school, but his grades have dropped to D’s and F’s after his dad was ordered to leave.

Five year old Enrique misses his dad so much that he tried to run away to Mexico to be with him again.

Rosalee is one month shy of her second birthday. She has no memory of her father, and she calls most adult men “dada”.

Miguel’s loved ones are heartbroken he is gone. Deportation doesn’t just affect the immigrant being deported, but businesses, children, and spouses as well.

Miguel is still stranded in Mexico, living with his parents and picking limes for $60 a week. He sees his wife and children through video chats, but have not physically been with them for over a year.

Miguel is now trying to get a waiver from the U.S. government that would allow him to return to his family. If he fails, he will be barred from entering the U.S. for another 10 years.