James Barding, a Jefferson City, Missouri lawyer appeared in the U.S. District Court on Tuesday after a federal grand jury indicted him on charges for marriage fraud conspiracy. Barding was recently added as a defendant in a case that was originally filed last October. The case first appeared a few months ago when word got out that Barding had submitted fraudulent immigration paperwork in order to keep his foreign-born girlfriend in the United States.

Barding was previously indicted for conspiracy to commit marriage fraud in 2007 in order to evade immigration laws. Another count of attempting to “unlawfully procure citizenship or naturalization” has also been added. The original defendants in the case are Oleksnadr Nikolayevich Druzenko, former Jefferson City resident Patricia Anne Ewalt and Darya Chernova. The documents identify Druzenko as a Ukrainian who entered the U.S. back in 2004 on a student visa as he attended college in Missouri and other places. He worked for the state’s Office of Administration and is currently a staff auditor for State Auditor Tom Schweich. Druzenko, whose student visa was set to expire, spoke with Barding who promised to find a U.S. citizen for him to marry to obtain citizenship. Chernova, also a Ukrainian, came to the U.S. on a student visa and attended Lincoln University where she played tennis for the University.

Chernova allegedly had an affair with Barding, a married U.S. citizen, who secured a different U.S. citizen to marry her so that she could remain in the U.S.  Instead of a marriage offer, Chernova was indicted in January after U.S. Attorney Richard Callahan and his staff provided evidence and testimony showing that Barding offered $36,000 to a high school teacher, Timothy Dunville, to marry Chernova. Barding also enlisted Ewalt to marry Druzenko so that the man could remain in the U.S. The two married in 2007. When officials received a tip about the scheme they were able to quickly identify the falsified documents and bring in all those involved. 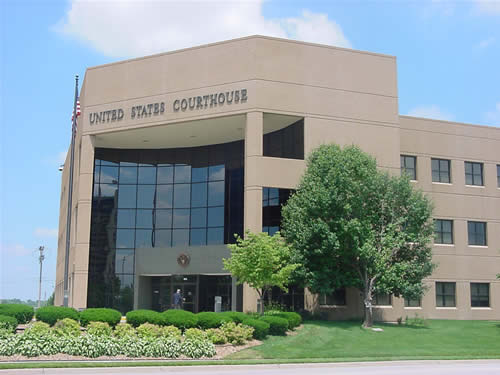 Current update on the case

Barding has not been charged in the St. Louis case but did appear in court to be indicted for marriage fraud and conspiracy. Druzenko is being charged for making false statements under oath and conspiracy to “knowingly defraud the U.S…” The superseding indictment added Barding as a co-defendant with Druzenko, Ewalt and Chernova. The other three have also been indicted on similar charges for conspiracy to commit marriage fraud in 2007 to evade immigration laws.

Attorneys who allegedly engage in shady, even criminal, practices should be avoided.  If you need help staying in the U.S. or applying for a proper visa, please contact us at 314-961-8200 or visit our contact page.