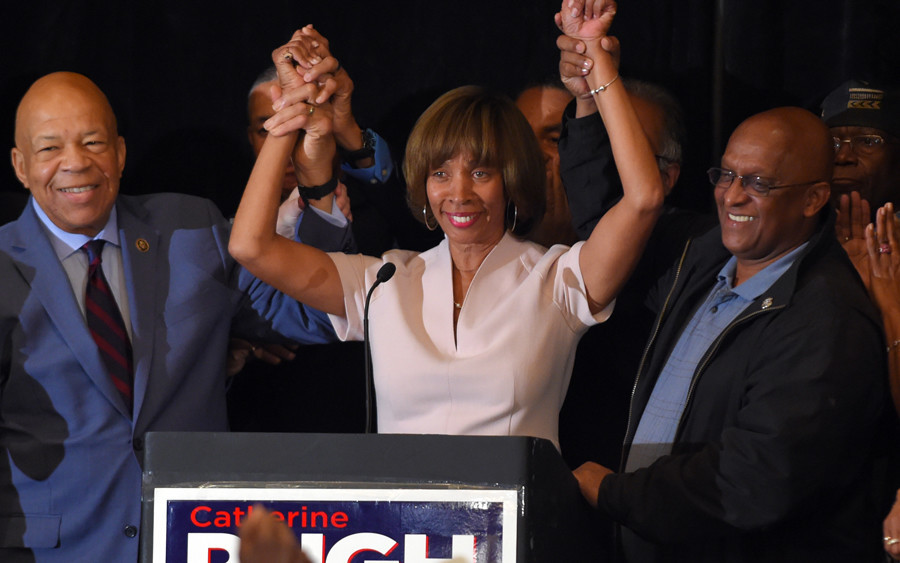 The Trump Administration is playing hard-ball with all immigrants, but especially undocumented ones.

To combat the aggressive treatment of undocumented immigrants, the majority of which are non-criminal everyday people, the mayor of Baltimore announced that Baltimore city will be funding a team of lawyers that have been tasked with representing immigrants that are facing deportation.

The mayor, Catherine Pugh, announced this on Wednesday, when a spending panel for the city of Baltimore approved a spending initiative of $200,000 that will be used to pay for immigration attorneys.

The team is supposed to dive in and start working on removal cases in mere weeks.  The mayor says, “We hope that everyone gets due process.”

Only half of the $200,000 comes from the city’s budget.  A nonprofit in New York is funding the other half.

While $200,000 sounds like a lot of money, only about 40 people are expected to obtain representation through this initiative.  Considering the Trump administration’s over-zealous attempts to deport undocumented immigrants, this money may be used up fast.

In an attempt by the Trump administration to target “sanctuary cities,” Maryland was subjected to 28 arrests in September of undocumented immigrants by ICE agents.  Five of these arrests were made in Baltimore.

As we at the Hacking Immigration Law know, removal cases are not easy.  They require, time, passion, and a lot of knowledge.  Immigrants who are unable to obtain an attorney run a higher risk of losing their case than those who have an attorney.

When clients come to HLP and tell us they are facing deportation and need assistance, we do everything we can to stop their removals.  Every win is cherished and reminds us that despite the hate and negativity spewed in the oval office these days, hope can still win.