Arrest Records and Social Media Impact Students with Visas Too 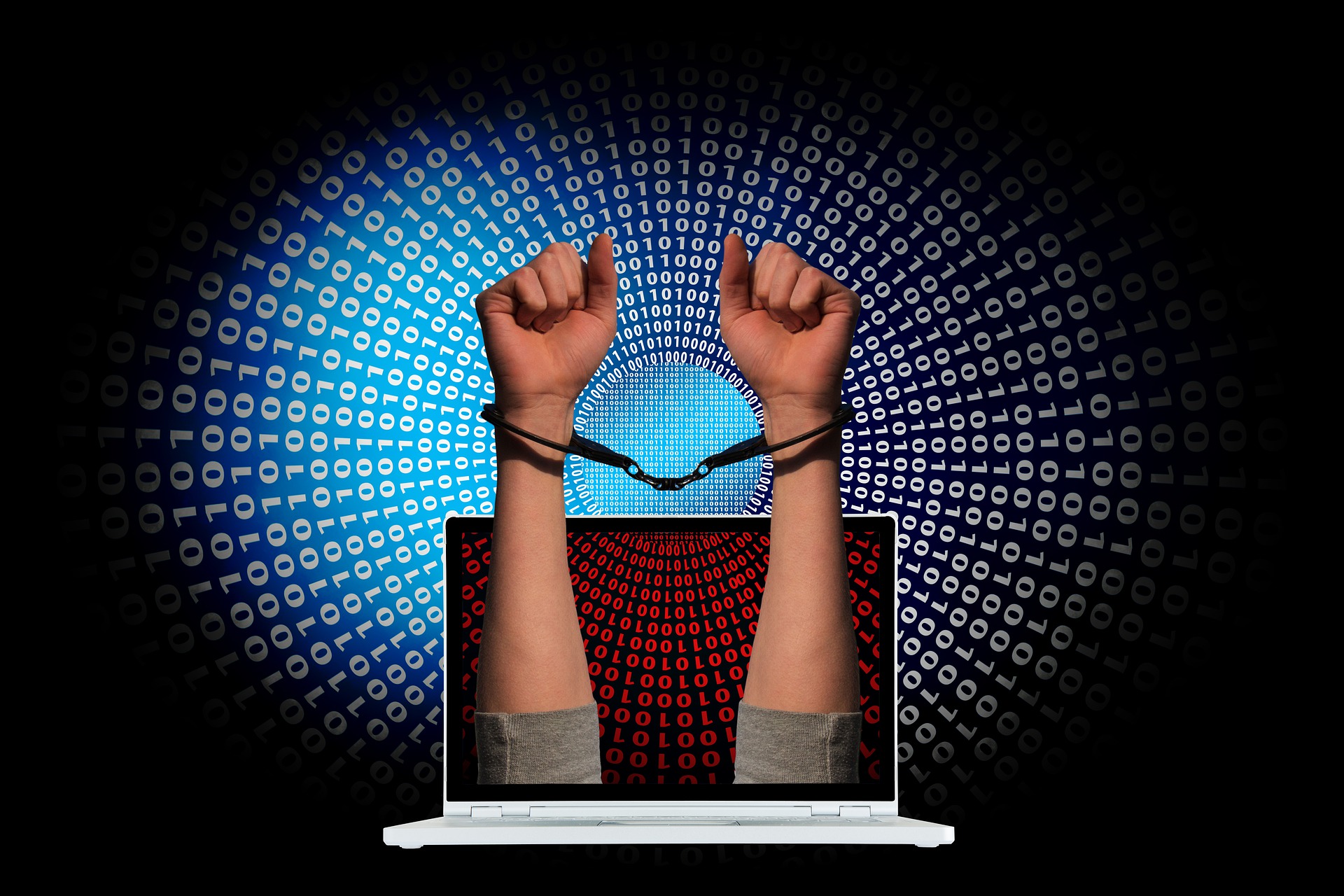 Even the smallest of offenses stand to disrupt the future opportunities many people have. This is especially true for international students. The slightest infraction could lead to a student who has returned home for a visit receiving a denial of entry back into the United States.

What Crimes Could Result in a Denial of Entry

If a student has made a mistake, and has so much as a charge, this could impact his or her ability to stay in the country or even return if they have left to visit family at home. DUIs, shoplifting charges, and other relatively minor offenses could spell trouble for students.

In the past there have been students with F-1 visas who have been arrested, not convicted, and have gone home while an embassy has terminated their visa.
While a student could maintain their status and remain in the United States, an infraction could still lead to them being ineligible to return should they leave the country.

Even Doctors Could Be Denied Re-Entry

Recently, our law firm has seen that even doctors could be denied re-entry, but for different reasons than an arrest record. Because a doctor was required to submit form DS-5535, her social media accounts were audited. She was then denied entry to the United States because of potentially political posts.