What happens if the asylum officer denies my case? 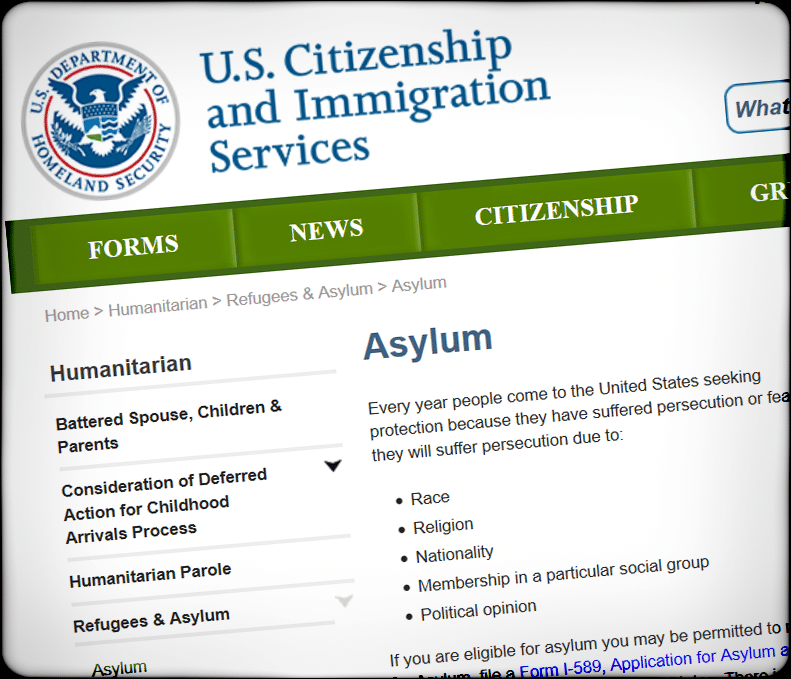 So if I can’t appeal, what happens next?
If USCIS denies the case and the applicant has no other legal basis to be in the United States, the asylum officer is required to refer the case to an immigration judge for adjudication of the claim in removal proceedings.  The asylum officer is also required to issue a referral notice to the immigration judge which includes a list of the reasons for the referral.  The officer also issues a notice to appear to the asylum applicant which begins the deportation process.  You are allowed to raise asylum as a defense to deportation and have the immigration judge conduct their own assessment of the claim.  However, unlike the asylum interview which is supposed to be non-adversarial, in immigration court, there will be a government attorney whose job it is to challenge your asylum claim, poke holes in your story and try and convince the judge to deny you asylum.  Being sent to deportation court makes getting asylum a whole lot harder.