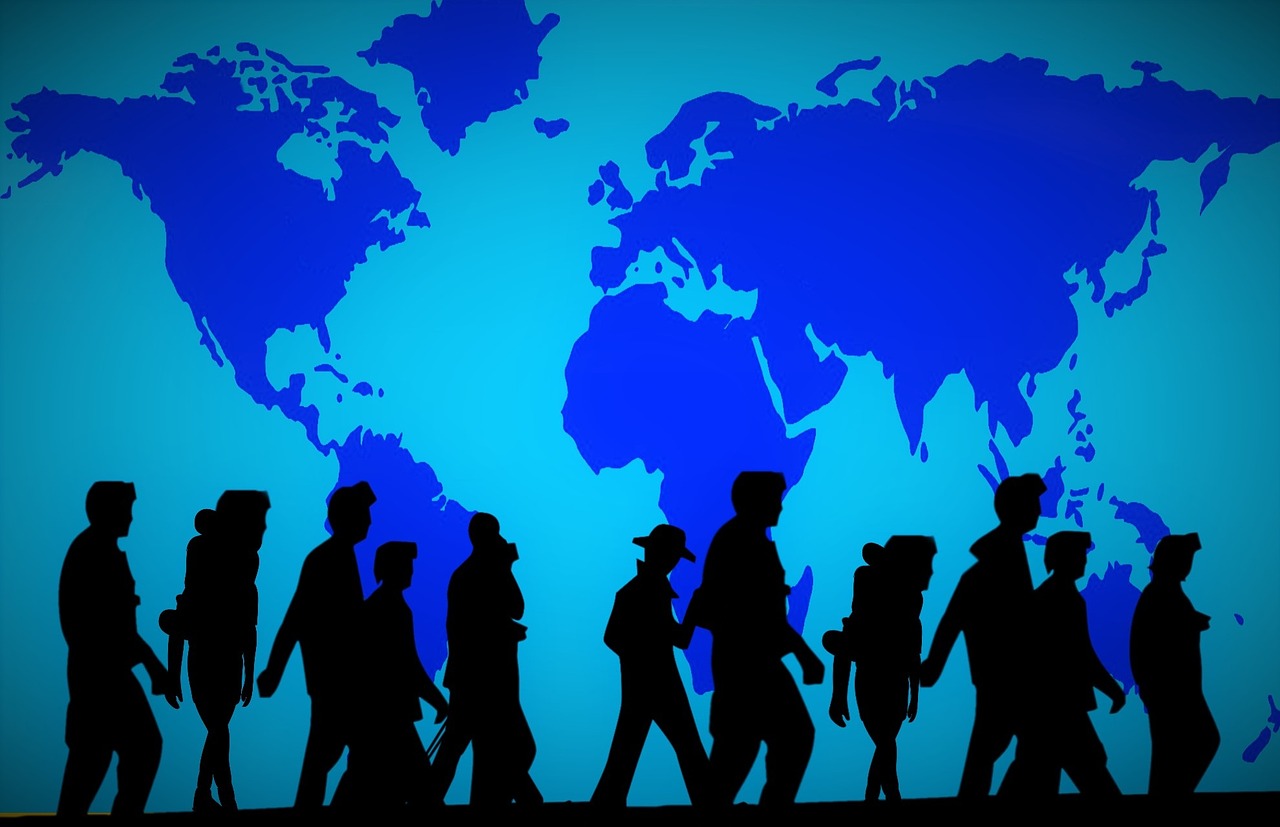 Many people are confused about the differences between asylum and refugee status in U.S. immigration law. This is not surprising given the complexity of U.S. laws and policies.

To understand the requirements for asylum and refugee status, it is necessary to examine federal statutes and regulations as well as agency policies and Executive Orders. The basics about these humanitarian policies and the differences between asylum vs. refugee status are outlined briefly below.

Overview of Refugees and Asylum

The U.S. government grants asylum or refugee status to individuals who expect to or have experienced persecution due to one or more protected factors. Standing as a refugee or asylee can give someone the right to remain in the U.S., to work legally, and to obtain certain government benefits. After a period of residence, someone with refugee status or asylum may apply to become a lawful permanent resident.

One of the most crucial benefits of refugee or asylee status is protection from the dangers that person would face if forced to return to their home country. Accordingly, the stakes are very high for those seeking asylum.

Differences Between Asylum and Refugee Status

Someone seeking asylum will need to prove that they meet the definition of a refugee with one key distinction. Asylum is granted to those already located in the U.S. or who are seeking admission at a port of entry. The most important differences between refugees and asylees are their location and the procedures for obtaining protected status from the U.S. government.

To be considered for refugee status, a person outside the U.S. must obtain a referral to the U.S. Refugee Admissions Program. Meeting the criteria to gain this referral provides another difference between asylum and refugee status.

Refugee and asylum are two sides of the same coin. They both offer a means for oppressed people to enter into the United States with the possibility to stay indefinitely so long as they work towards obtaining a green card. We at the Hacking Immigration Law, LLC pride ourselves as immigration attorneys. Learn more about how we could help you by contacting the office.