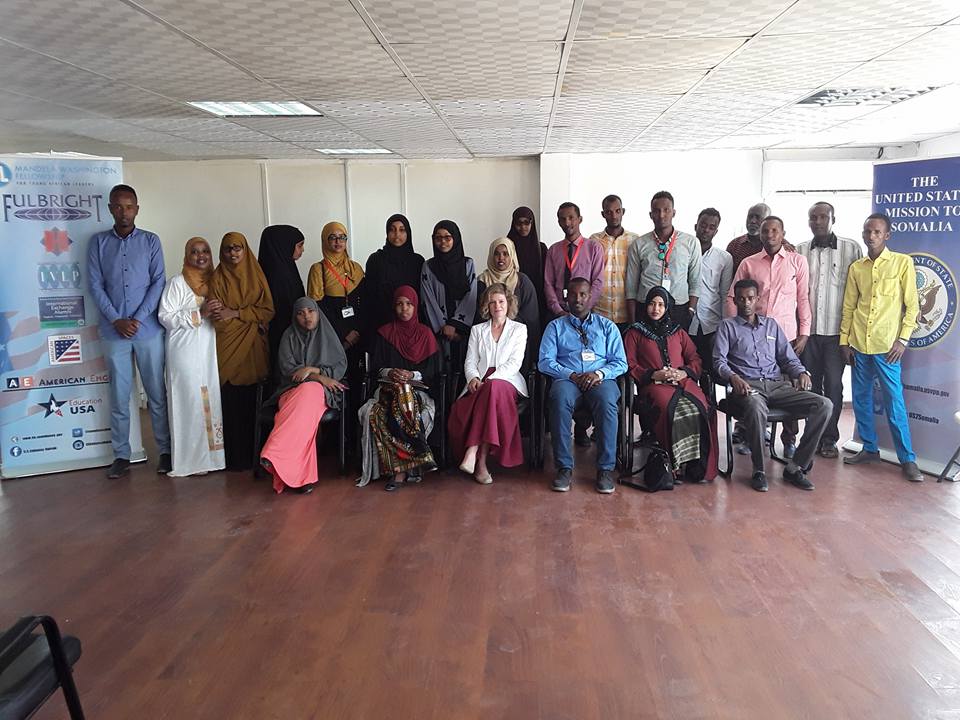 Elizabeth Shackelford, an award-winning U.S. diplomat, has tendered her resignation from the State Department. Shackelford, who recently was based in Nairobi for the U.S. mission to Somalia, used her resignation letter to explain her beliefs that Secretary of State Rex Tillerson and the Trump administration are tainting America’s presence and influence in the world.

The resignation letter announced Shackelford’s resignation, naming the reason for her leaving as the Trump administration’s abandoning of human rights as a priority. She said she joined the United States government in 2010 to continue efforts of “advancing democracy, promoting human rights, and establishing a more secure global order of the American people…I was confident I was contributing to these goals. This is no longer the case under current leadership.”

Shackelford is not the only midcareer diplomat who has decided to leave due to a disenchantment with the new administration’s style of diplomacy.

A senior official explained that the loss of Shackelford, “an officer who makes it into the service and leaves because she was not supported,” reflects a need to “reform our system.”

According to Shackleford, the State Department’s role in foreign policy is declining with more authority being given to the Pentagon. Proposed budget and staffing cuts are also taking a toll on the department.

She asks Secretary of State Tillerson to “stem the bleeding by showing leadership and a commitment to our people, our mission, and our mandate as the foreign policy arm of the United States…if you are unable to do so effectively within this Administration, I would humbly recommend you follow me out the door.”

When State Department spokesperson, Heather Nauert, was asked to comment on Shackelford’s resignation, she said, “We are not able to comment on the career choices of each person at the Department.”