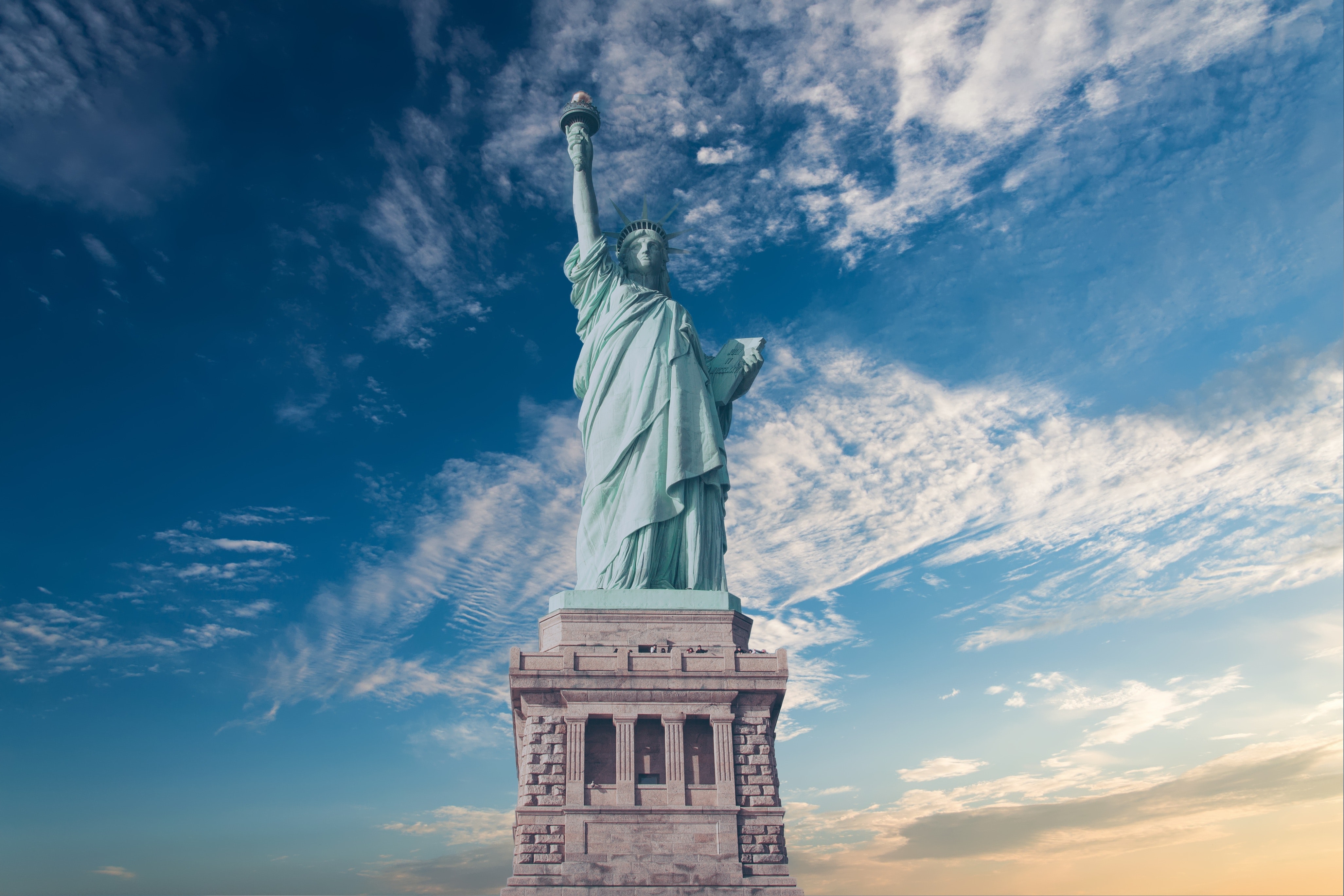 As a lawful permanent resident, you can work, travel, and live in the United States. However, there are certain benefits you do not qualify for under this status such as the right to vote and hold an American passport.

Although it is not a necessary step for everyone living in the United States, it is important to understand that there are certain benefits of becoming a US citizen. Learn more about them by reading below.

Rights and Privileges of Citizens

One of the reasons to become a citizen is that citizenship comes with certain rights and privileges. Some of these include the ability to vote, have an American passport, and serve on a jury.

The Ability to Sponsor Others

When you are a US citizen, as things stand right now, you can sponsor your parents, spouse, and underage children for green cards. As of now, Congress has no cap on the number of green cards that are available for the spouses, parents, and underage children of US citizens. This means that, as long as they are approved, they will be able to either come to the country or stay.

As a citizen you cannot be deported. Further, you cannot lose your citizenship unless the government finds that you were not truthful during the naturalization process. This protection is hugely important to many who choose to apply for citizenship.

Discuss The Benefits of Becoming a Citizen with an Attorney

Many people come to the United States and live as lawful permanent residents. Although this will allow you to stay and work in the United States, there are certain benefits that you only get as a naturalized citizen. These include the abilities to vote and sponsor immediate family members for citizenship. To learn more about these benefits, call us at Hacking Immigration Law, LLC.