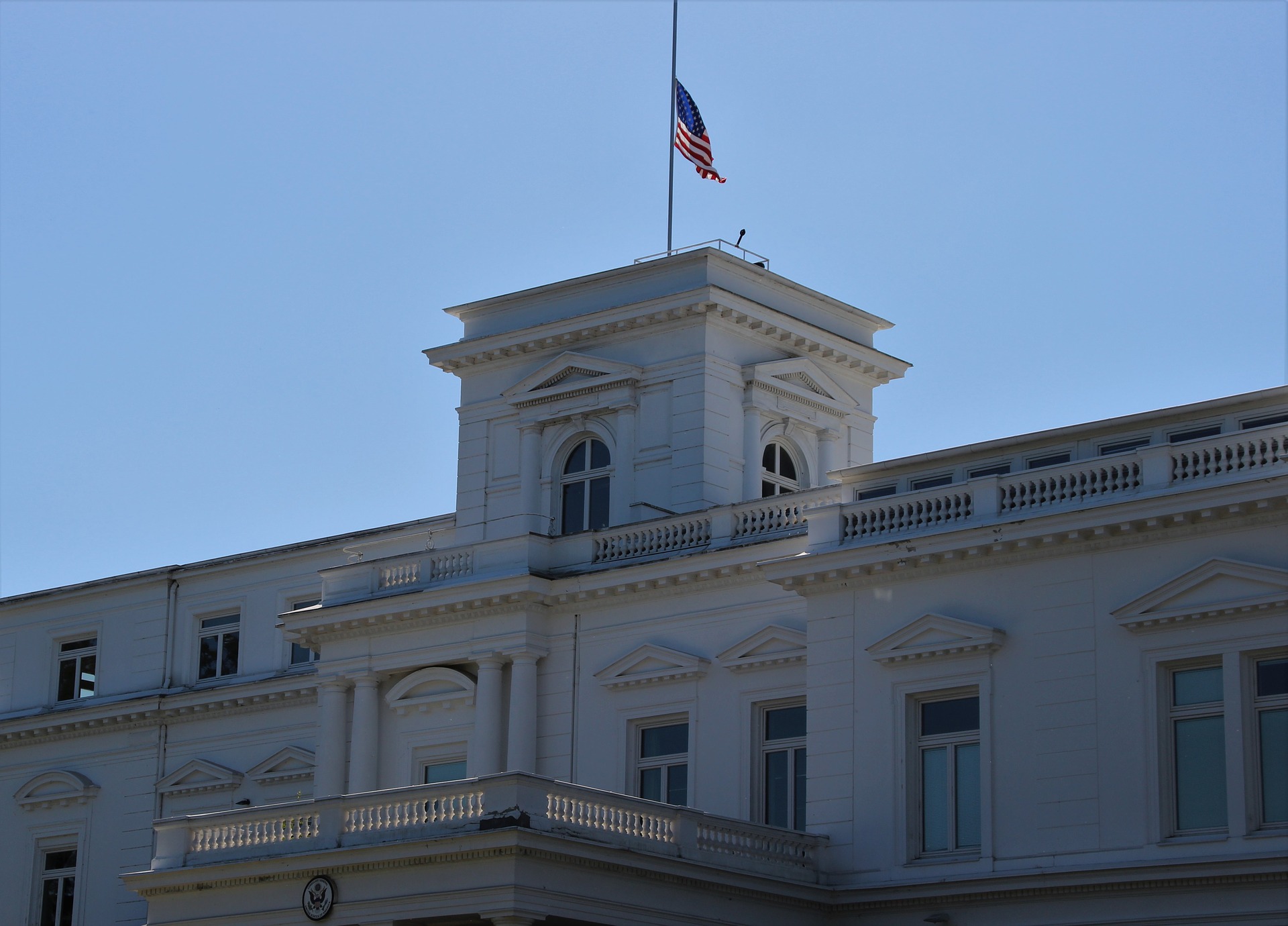 One of the most frustrating aspects to immigrating is dealing with USCIS. Not only is the application process arduous, the interviews themselves are ultimately subjective. There is not point system or objective measurements that prospective immigrants could rely on.

The Role of USCIS

As part of the Department of Homeland Security, USCIS administers the immigration and naturalization process. Most people who want to immigrate to the U.S. must start the process by having someone file an immigration petition on their behalf with USCIS. Frequently, they cannot even apply for an immigrant visa until USCIS approves the petition.

USCIS also reviews applications of lawful permanent residents with green cards who are applying for citizenship and immigrants seeking asylum. The agency works closely with the Visa Center at the State Department and with Immigration and Customs Enforcement (ICE).

One of the most common and frustrating challenges immigrants face with USCIS is the delay in receiving decisions or even signs of progress on an application. Even processes that were once simple, such as adjudicating a petition for a priority status immediate relative, now take close to a year. The wait for action on petitions involving those in lower preference categories can extend years or even decades.

When problems arise, such as missing information, delays can extend indefinitely. Some of the delays are likely due to increased applications and a lack of staff to handle the processing. However, delays are also probably the result of policies calling for closer scrutinization of applications and supporting documents.

No Tolerance for Errors

USCIS is also creating challenges for immigrants by taking a strict stance on mistakes. For example, in the past, petitions or applications submitted without a required piece of documentation might have prompted the agency to send a request for information. Now, missing documentation could result in a flat denial, requiring the immigrant to resubmit an application from scratch and pay another filing fee.

Looking for Reasons to Deny

The overall impression left by changes in immigration policy with USCIS is that the agency now seems to be looking for reasons to deny petitions and applications rather than helping immigrants to succeed in the process. This impression may be incorrect, as impressions often are, but it is difficult to deny that immigrants are more likely to face delays, denials, and more strict scrutiny than in the past.

To learn more about how the Hacking Immigration Law, LLC could help you, reach out to an attorney today.