Another Diplomat Leaves the State Department, Many Blame Trump 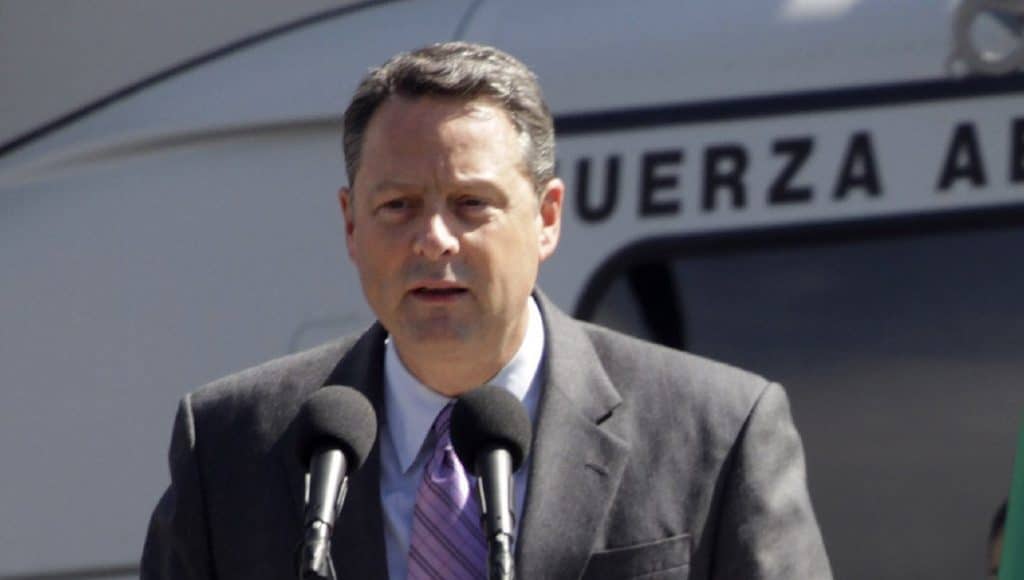 Many were shocked by the news of Feeley’s resignation, but given Trump’s troubling statements and lack of positive foreign relations, the news of diplomats resigning is not all that surprising.

A U.S. official at the State Department said, “People are wondering how [they are] going to be effective in an environment like this, [considering it is] crystal clear this is what our leadership thinks about them in the vulgarest of terms.”  The “them” the official is referring to could be nationals of any of the countries that Trump has made it painstakingly obvious that he disdains—Mexico, Latin-American countries, Middle Eastern countries, African countries, etc.

Feeley, who has been termed “one of the leading Latin American specialists,” said he is leaving “for personal reasons.”  His departure is consistent with the extreme loss of diplomats plaguing the State Department—60 percent of top-ranking career diplomats have been lost.  Moreover, according to the American Foreign Service Association, new applications have fallen by half as well.

Colleagues say that Feeley expressed sentiments of not being able to work under the current president.  Given Trump’s comment regarding “shithole countries,” it stands to reason that many diplomats stationed in those countries feel similarly to Feeley.

Other diplomats disagree, saying that the loss of great diplomats encourages them to stay and try to do good work.  One official said, “There is a sense of duty to carry out what we’ve been trained.”

The loss of Elizabeth Shackelford in November cannot be forgotten, after she quit through an extremely vocal letter, calling out Trump and his administration for abandoning human rights policy.

One cannot help but wonder what will happen if all the diplomats who value human rights and wish to uphold more holistic foreign policy leave the State Department.  Will we have diplomats who regard foreign countries the way Trump does representing America internationally?  Hopefully not.