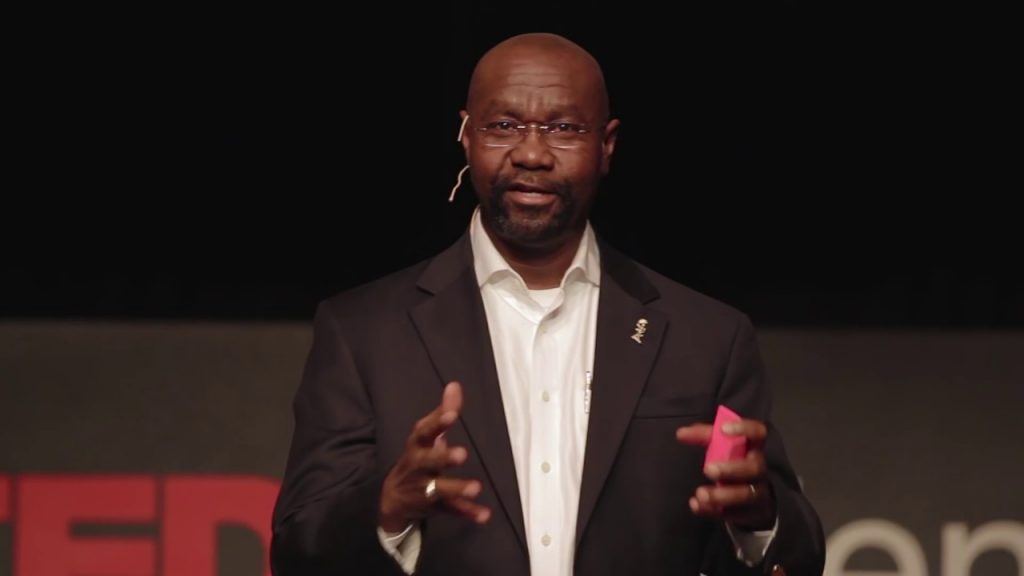 Wilmot Collins, who immigrated to the United States from Liberia over twenty years ago, was elected the mayor of the capital of Montana, Helena.

Collins left Liberia at the age of thirty-one as a refugee of a Liberian civil war.  He is now known as the first black man elected mayor in the state of Montana.  Collins is new to the political sphere, advocating for affordable housing and solutions for teen homelessness.

When petitioning for US refugee status over twenty years ago, Collins had not planned on a future in politics.  Fleeing Liberia, he wanted to join his wife who moved to Montana two years prior to study.  Collins came to America in the hope of a second chance.

According to Collins, he got that second chance he was looking for.  He says, “That’s all I needed.  This country and this state and this city provided me a second chance.”

During Collins’s mayoral race, the United States has been flooded with misinformation and biases about refugees.  Collins addressed the stringent vetting process that refugees go through during his campaign.  He also tackled the issue of Confederate monuments and the racist history that many citizens were unaware of.

Collins’s won the mayoral election over a four-term incumbent.  From Collins point of view, his win means, “The people of Helena…were looking for a change and I came in at the right time.  I spoke the language they were looking for.”

The words of the former president, Barack Obama, telling Americans to stop complaining and become more involved in the political process, inspired Collins to run for mayor.

Local elections have been bringing positive change and diversity to elected officials.  Many credit these changes as a direct message to Donald Trump, indicating that people aren’t buying the American narrative that he is selling.

Collins also gave a great TEDTalk on being a refugee which you can see right here: