Recently, Alicia Machado, the 1996 Miss Universe winner from Venezuela, announced that she plans to become a U.S. citizen for the sole purpose of voting against Tump. Ms. Machado has lived in the United States for a solid 20 years, however, it wasn’t until Trump declared his ballot that she took it upon herself to do something about it.

Her distaste for Donald Trump and his campaign is driving her determination to be more politically active this upcoming election. The hatred she has for Mr. Trump stems from a series of events that date back to 1996.

Not long after her impressive victory at the pageant as a 19 year old, Ms. Machado began to gain some weight, which Trump reacted to with verbal bullying and called her “Miss Piggy.” Not only did Trump verbally abuse her, but he invited media outlets to watch her exercise without telling her they would be there.

Questioned by reporters shortly following the abuse, Trump was quoted saying, “She weighed 118 pounds or 117 pounds and she went to 160 or 170. So this is somebody that likes to eat.”

Ms. Machado revealed that the continued harassment led her to suffer from multiple eating disorders for years to follow. He was also accused of calling her “Ms. Housekeeping” in front of crowds of people. These certainly add to the list of instances of Trump’s rude behavior towards females and Ms. Machado is taking a mature path that involves the the naturalization process to do her part in addressing it.

Ms. Machado will go through a naturalization process that consists of five steps. The first would be checking eligibility for citizenship, which includes the minimum age requirement of 18, lawful permanent residency, at least five years living in the U.S., and good moral character.

If these are satisfied, Ms. Machado or anyone else applying for naturalization, would complete an Application for Naturalization (Form N-400) and send it in along with the necessary documents and fees to the United States Citizenship and Immigration Service. The applicant is then interviewed to verify their genuine desire to be a citizen and moral character. The process proceeds with taking an English and civics test.

Assuming the first four steps are successfully completed, the applicant takes an Oath of Allegiance and becomes a citizen. With this process in mind, it doesn’t seem like Ms. Machado should have any trouble becoming naturalized and filling out her first American ballot. 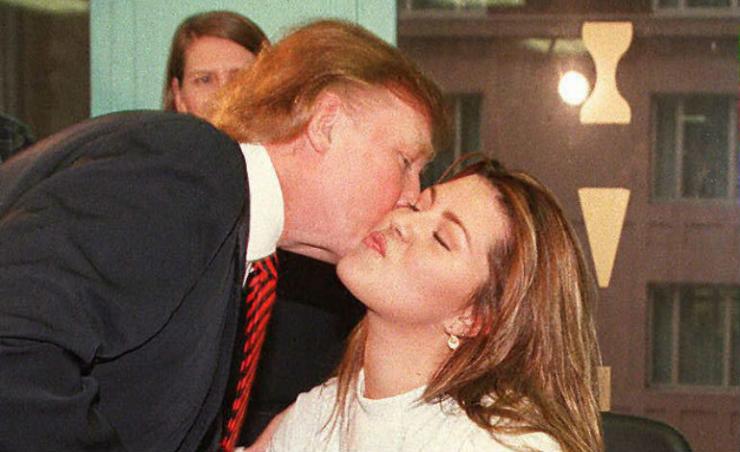