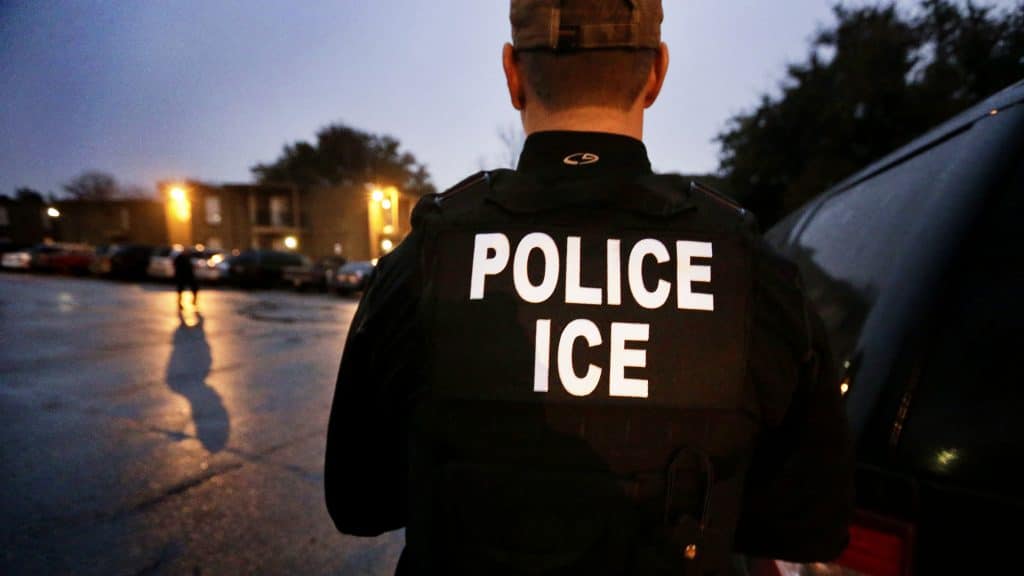 Syed Ahmed Jamal, a father of three living in Kansas, was arrested by immigration officials on January 24 while getting his kids ready for school.

Jamal, 55, was arrested in Lawrence, Kansas outside his home.  According to an ICE statement, Jamal is currently being detained and will be deported to Bangladesh, the country he and his wife are originally from.

With deportation looming, his family is distraught.  Naheen, Jamal’s daughter, says, “I don’t really understand why this is happening…[it’s] frustrating because he hasn’t done anything wrong.”  Jamal’s son, Taseen, says, “He’s obviously a very dedicated dad…I just want him to come back.”

Online there is a petition with over 8,000 signatures calling to stay Jamal’s deportation.  According to the petition, Jamal is a “family man, scientist, and community leader.”  The petition also points out that Jamal has lived in the United States for thirty years.

In a statement to ABC News, ICE said that Jamal had entered the United States lawfully twice on temporary nonimmigrant visas, but overstayed the visas both times.  The second time Jamal overstayed he violated a judge’s order giving him 120 days to depart and remained in the United States.  The judge ordered a final order of removal.  This was in 2002.

After Jamal was arrested on misdemeanor criminal charges in September 2012, Jamal was back on ICE’s radar.  In May 2013, Jamal’s appeal of his removal order was denied by the Board of Immigration Appeals.

Jamal will be deported back to Bangladesh, forced to leave his family.

To think that on a seemingly normal day, three United States citizen children were leaving for school, and their father was arrested.

Immigration is about families.  Ripping them apart?  That just doesn’t sit well with us.