Janko Branko Jankovic, who had been residing in Milwaukee, Wisconsin, has been deported from the United States after it was discovered that he lied to gain entry to the U.S. in 2003 and that he had served in the Serbian army during the Bosnian war.  Jankovic arrived in Sarajevo last Wednesday while being escorted by officials form Immigration & Customs Enforcement (ICE).

An ICE investigation revealed that Jankovic failed to disclose his extensive service in a Serbian para-military group during the war.  A federal immigration judge ordered Jankovic deported in June of 2014 and his appeals finally ran out. 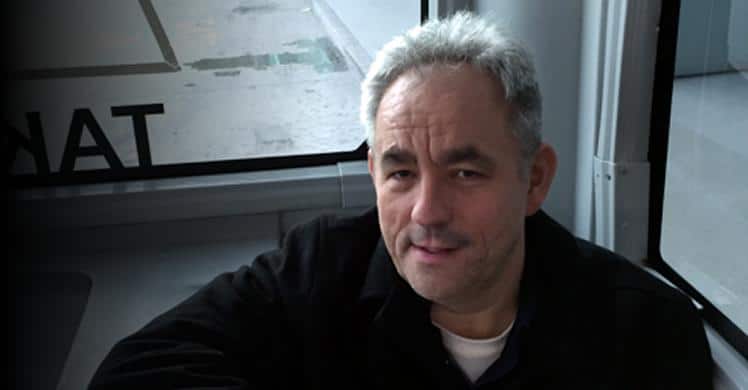 The immigration judge had found a pattern of deceit by Jankovic.  The court found that Jankovic’s wife would not face extreme hardship if he were deported and that, even if she would, his repeated lying to immigration officials – both in order to enter the country and at various times thereafter – rendered him ineligible for discretionary relief like a waiver of his deportation.