Lots of news in immigration land this week.  Let’s get started.

USCIS Immigration Officer Paul Friel stands accused of orchestrating a fake marriage between his own girlfriend from Nicaragua and a U.S. national.  According to a recent indictment, Officer Friel arranged for a U.S. citizen to go to Nicaragua and marry his own girlfriend so that he could then sponsor her for a green card.  The government now alleges that Officer Friel paid for all travel related to the fraudulent marriage.  He arranged for the filing of false immigration applications and coached the U.S. citizen and the Nicaraguan girlfriend on how to answer questions at an embassy interview.  The officer married his girlfriend some time after her arrival, but lied about it to federal investigators.

Admission to a single Ivy League university is an amazing accomplishment.  Being granted admission to all Ivy League schools is a rare feat.  This year, each of the students to achieve this feat have one thing in common – they are the children of immigrants.  One young lady, Munira Sharif, is from Somalia and explained “When I was growing up, my mom told me her own story of growing up in Somalia. My grandfather was a very revolutionary man in that he not only wanted to educate his sons, but also his daughters.  My mom got that opportunity and passed that opportunity on to me. It put me in a position where I thought I had to give back.”

We are working on a new book, Staying Here – The International Student’s Path to Finding a Job and Visa Sponsor in the U.S.  Keep an eye out to our emails and we will let you know when it goes to print. 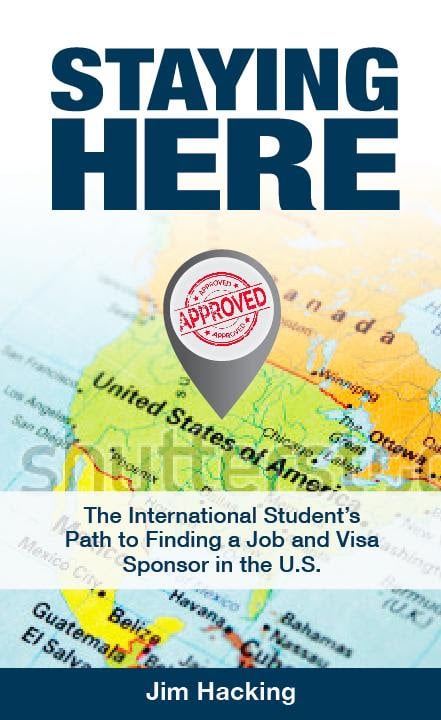 A former police officer from Mexico who stood up to the drug cartel was deported six months ago by the Department of Homeland Security.  DHS denied the man asylum, despite the very real fear he had for his safety.  Shortly before being deported, officer Constantino Morales told Republican Congressman Tom Latham (IA) that “[i]f I am sent back, I face more violence and I could lose my life.”  Unfortunately, officer Morales was murdered this week in Mexico.  Our office handles a fair amount of asylum work and this is the worst possible outcome that we could imagine as immigration lawyers.  It is also a sad indictment of those who kicked the officer out of the country.

Speaking of preventable deaths, friend of the firm attorney Thomas Rolwing sent us this sad story of a Salvadoran man who died in immigration detention.  Raul Ernesto Morales-Ramos died after having spent nearly five years in immigration detention. Mr. Morales-Ramos suffered from undiagnosed intestinal cancer.  The corporation that manages medical care at the facility now stands accused of denying him treatment and refusing to provide him with proper care.  This case illustrates exactly where things stand in immigration land today: poor, undocumented immigrants being held for years in custody by a for-profit corporation that has absolutely no incentive to care for the people in their charge.  Pathetic.

Have a great week!