Cvjeticanin worked at the immigration firm of Wildes & Weinberg, P.C., first as a paralegal and then as an attorney.  He was responsible for preparing Department of Labor certifications and applications for permanent residency for foreign workers.  Firm clients included Automatic Data Processing, Inc. (“ADP”) and Broadridge Financial.

The PERM application process requires that job postings be published in the largest daily newspaper in the area in which employment would occur.  Unbeknownst to his law firm or to the clients, Cvjeticanin created a fictitious company to handle the publication of the classified ads.  But he never ran the ads.  Instead, he fabricated false advertisements and submitted them to the immigration service so as to suggest that the ads had been properly placed.

A routine email audit at Wildes & Weinberg revealed that Cvjeticanin had been running the fictitious company.  A subsequent investigation showed that ADP and Broadridge had paid nearly $579,000 for advertisements related to the PERM process for their employees.  False ads had been generated suggesting that they had been placed in Computer World magazine, as well as the New York Times, the Boston Globe and other newspapers around the country.

Cvjeticanin faces 20 years in prison and a $250,000 fine on each of the nine counts.  Sentencing is scheduled for late August. 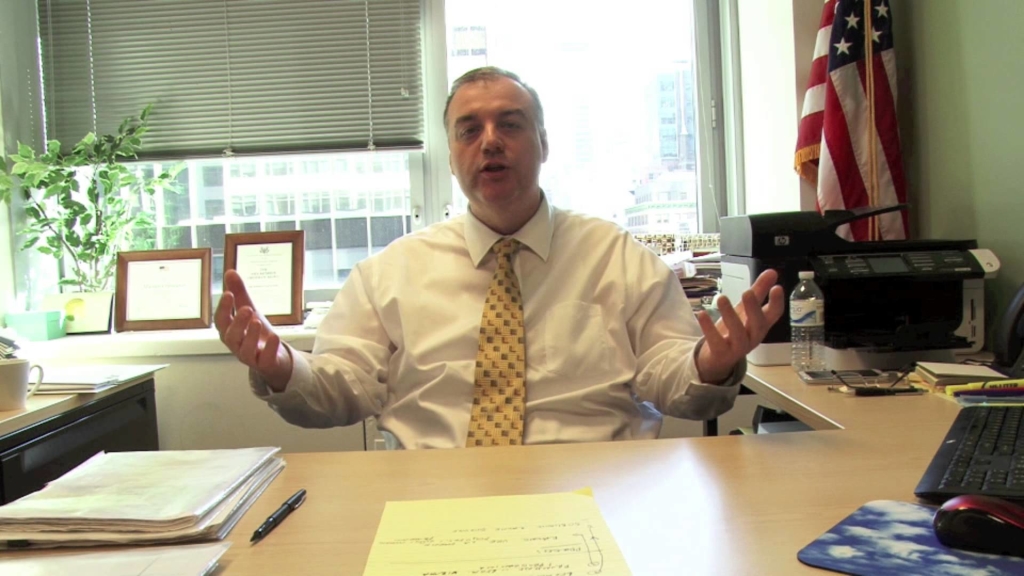