Immigration Judges Are Overworked, Stressed Out

The United States currently has 277 immigration judges across the nation. This represents the highest number of judges in our nation’s history.

Despite this, immigrants facing deportation face delays of years and years before having their day in court.  Several months ago, the number of pending deportation cases reached their highest number ever – in excess of 500,000 pending cases.

Our office routinely receives individual hearing dates (basically, the trial associated with whether the immigrant stays in the U.S. or is forced to return home) that are set two or three years into the future.

The immigration judges have a union and that union has repeatedly asked Congress for increased funding for more law clerks and resources to help with the backlog.  Most of these requests have not been granted.

The failure of Congress to provide more financial support for our nation’s immigration judges has resulted in judges having to make literal life-or-death decisions in a matter of minutes, simply to keep the deportation machine moving.  A recent New York Times article makes clear that:

the conditions that immigration judges work under — fast paced, high pressure and culturally charged — make some misjudgments all but inevitable.

Immigration judges are experiencing high levels of burnout.  Turnover is the result which only slows cases down even more.

The head of the immigration judges’ union recently spoke about the difficulties in having to make such important decisions with limited information which usually rests on the credibility of the people testifying in front of them.  The judges try to combat their own internal prejudices, but often find that a difficult thing to do in such a fast-paced environment.

More than 40 percent of immigrants come to court without a lawyer, but even when lawyers are involved, experts say that immigrants who are educated, articulate and white have an easier time gaining the court’s sympathy.  That is not fair.

Our system of justice should work better than this. 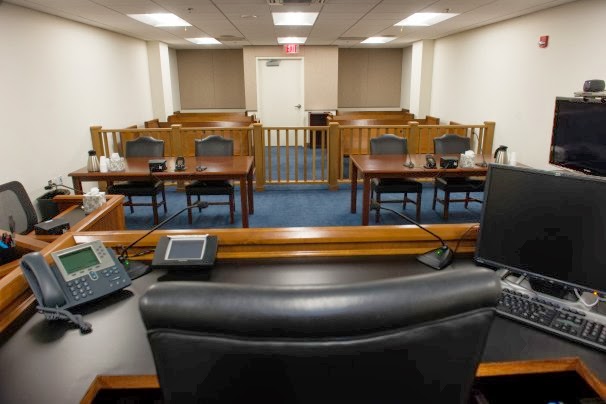