Joint and Stokes Interviews with USCIS 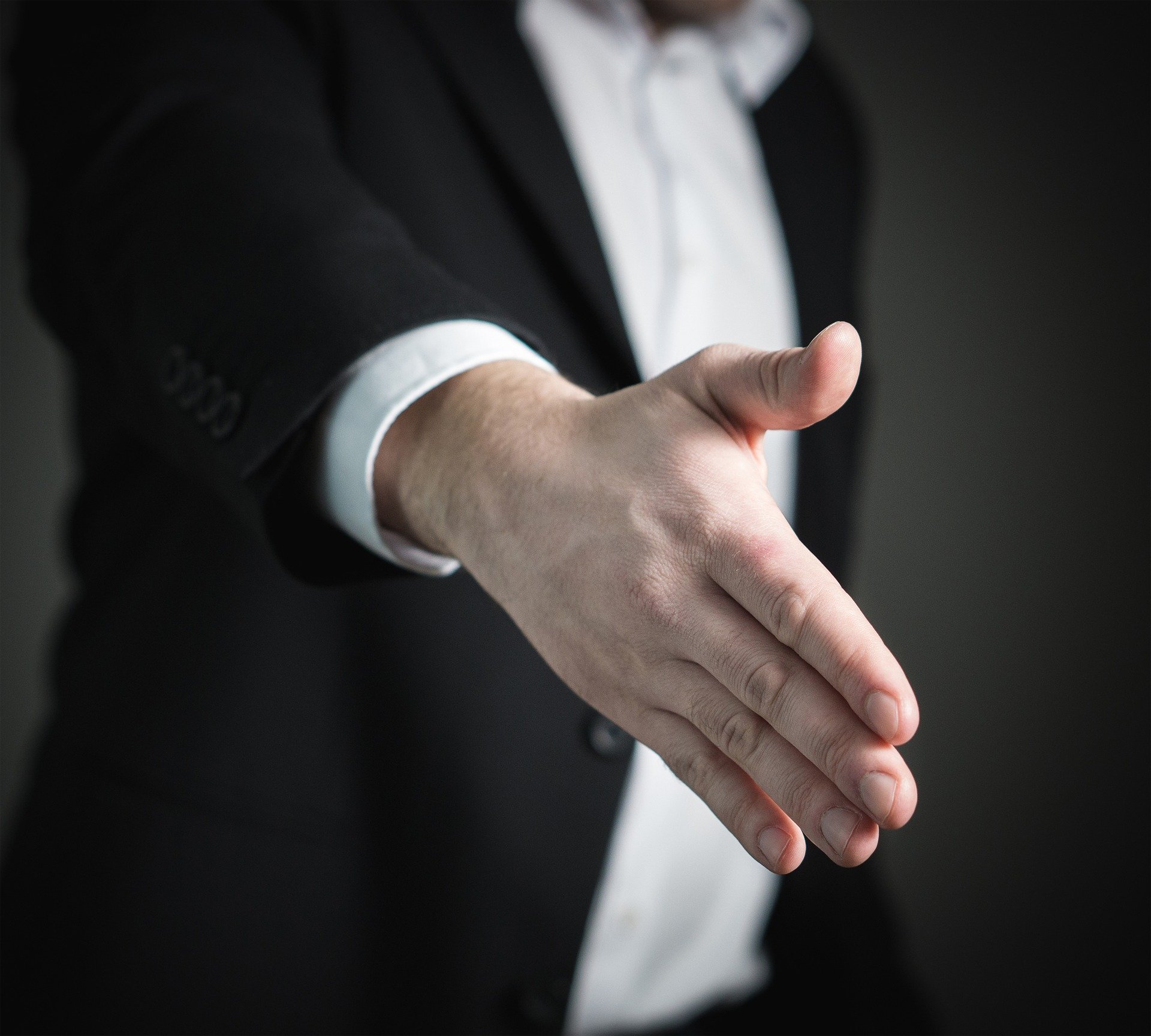 A component of USCIS is to vet the validity of marriages and applicants who are attempting to enter the United States based on a marriage visa. One aspect of USCIS’s efforts to crack down on potentially fraudulent marriages is through interviews with spouses. The Department of Homeland Security has a number of ways they conduct these interviews, from joint interviews to Stokes interviews.

What Is a Stokes Interview?

While it might sound like something out of a movie, a Stokes interview is when USCIS asks couples about each other while they are separated into different rooms. They do this sometimes as a means to test a spouse’s knowledge of their significant other.

Couples are first asked a series of simple questions to establish a baseline of reasoning. Officers then ask people about their significant others. And while this is sometimes a great way to vet fraudulent marriages, it could also pose challenges for couples of certain backgrounds.

We don’t spend a lot of time practicing those gotcha questions here in the office because we only want to file widget cases. Even with these hard questions, sometimes it could be better for a spouse to misremember instead of answering every question correctly. Even bickering between couples in joint interview could lead to a USCIS officer feeling as though the marriage is more substantial.

What is a Joint Interview?

A joint interview is simply when the USCIS officer interviews a couple at the same time in the same room. They do this to, again, gauge the authenticity of the marriage before them. Whether a couple is filing for an initial green card application or a petition to remove conditions, the USCIS is on the lookout for fraudulent applications.

That is not to say that these interviews should be scripted, far from it. Couples should sound natural.

What Hacking Immigration Law, LLC Could Do to Help

At the Hacking Immigration Law, LLC we could help potential interviewees prepare for their interview and help them avoid certain missteps people often make. To learn more about what an attorney could do for you, reach out and schedule your first meeting.