Man Indicted for Fraud After Pretending to Be an Immigration Attorney 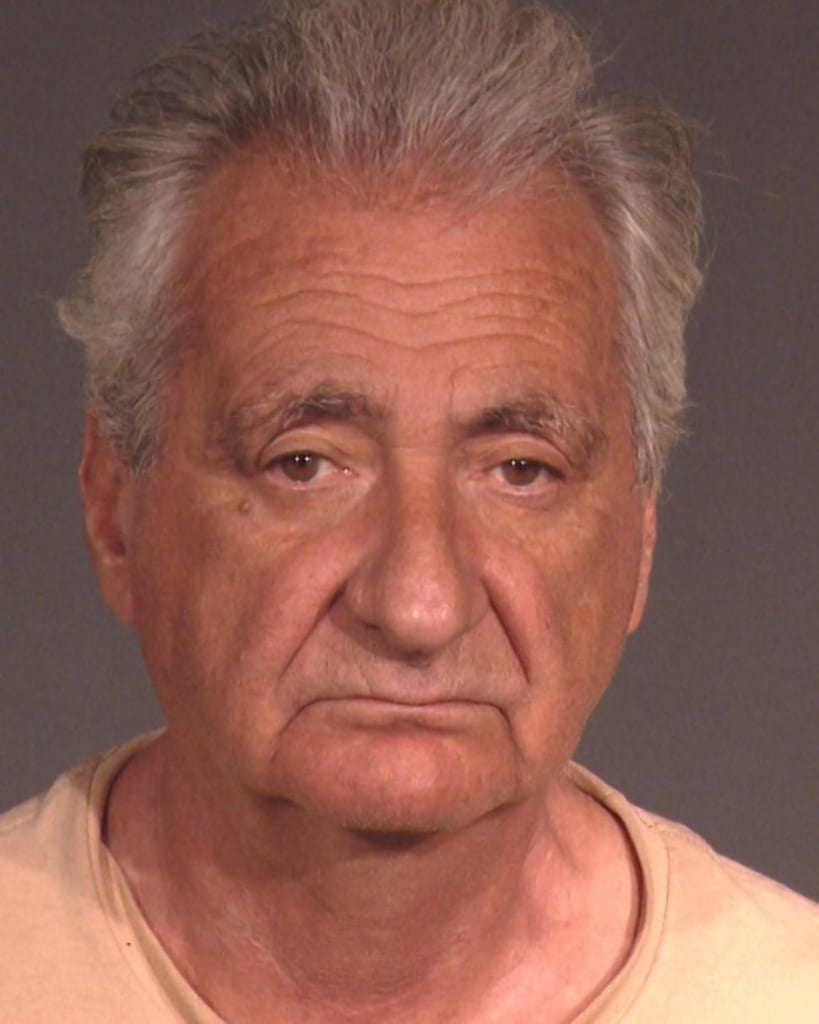 Detectives met with the phony lawyer at the Brooklyn Bar Association library, which he claimed to be his law office.  The undercover officers paid $3085 for help in obtaining a green card and a social security card.  The investigator later met with Mr. Seidler who allegedly provided a fraudulent, altered social security card and fake immigration paperwork.

He has been charged with practicing law without a license, forgery, criminal possession of a forged instrument, third-degree larceny and first-degree immigrant assistant services fraud.  The final count is based on a new New York law prohibiting fraud in the provision of immigration services.