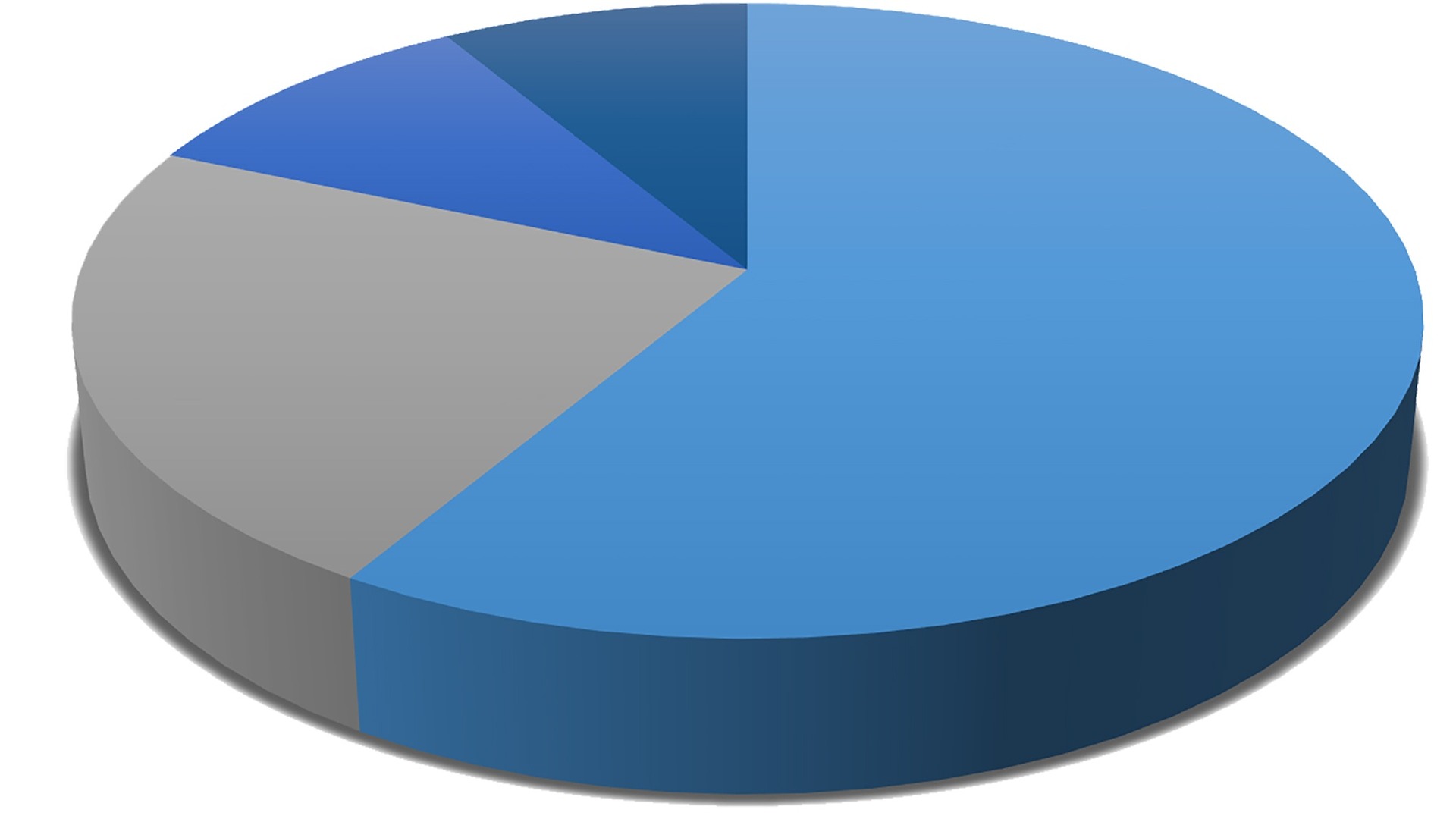 With such high rates of immigrants, it is likely that you or someone you know could use the assistance of an experienced immigration lawyer at the Hacking Immigration Law, LLC if you wish to help family and loved ones enter and stay within the United States.