“No Pets. No Cubans” 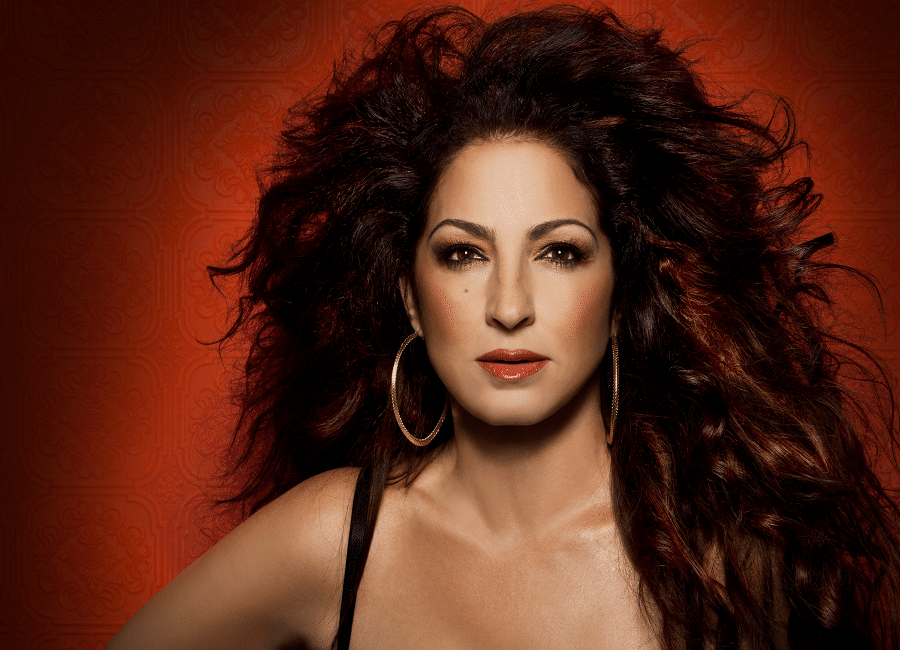 We had the chance last week to go see “On Your Feet!” – a musical at the Fox Theater about Gloria and Emilio Estefan.  Amany grew up listening to Gloria Estefan’s music as a little girl.  In Chicago, it was all the rave.

Amany and her friends loved to sing along and dance to her upbeat songs like Conga, Get On Your Feet, Rhythm is Gonna Get You and Bad Boy.  Amany loved that they looked alike with her long, dark curly hair, and Amany loved her energy and passion on stage.

To Amany, she was just another American pop singer. Amany never knew she was an immigrant who struggled to be heard and be taken seriously as a musician in America. Amany had no idea all she had overcome – just so we could share her music.

The musical follows her and her family as they escape Cuba for a better life in America.  She was the oldest of two girls growing up and she was responsible for a majority of the household work while her mom went back to school.  Her father served in Vietnam and later suffered from Multiple Sclerosis (MS – a disabling disease of the central nervous system.  She cared for him as he aged.  She found joy and an escape in her music.

One day, she met Emilio Estefan who was looking for a singer to join his band – Latin Motion Boys.  Emilio had a vision for his band and his music, and Gloria was a big part of that.  Eventually their band would be known as Gloria Estefan and the Miami Sound Machine.  They began playing in local weddings, Bar Mitzvahs and Quinceaneras, but Emilio had big dreams.  They traveled all over Latin America playing their pop Latin music.  They were a big hit!

But Emilio wanted more – he wanted to break out into the American market. Gloria wrote and sang songs in English, but record labels refused to back them and radio stations did not want to play them.  Some said their music and songs  were “too Latin” – others said the songs were “too White.”  They were missing the point – their music was both – it was intended to be a fusion of the two cultures.  Some weren’t ready for this and did not believe it would succeed, but Emilio and Gloria persisted.  They played their music for free to anyone who would listen – they went door-to-door giving out their American singles.  They wanted Americans to hear and love their music, and they did.

Emilio recalled his early days in America as a young man, after fleeing Cuba.  He stood up to record labels and naysayers about their lack of acceptance of their Latin-American music and his Latin culture.  He told one record producer that when he was growing up in Miami there were signs in front of apartment complexes that read “No Pets. No Cubans.”  He believed that was not the America he knew and loved, and that he could change that with his music.  He proved that he could be both American and Cuban.

We owe much thanks to Gloria and Emilio for paving the way for immigrants with their music, dreams and persistence.

What an inspiring immigrant success story!