On Thursday, May 26, 2016, a federal grand jury indicted Vera Lautt, Ijaz Khan, and Ibar Khan for naturalizing and procuring U.S. citizenship by fraud and a conspiracy to defraud the United States.

Ijaz Khan and Fahad Khan face charges for conspiring to obstruct justice and for obstructing justice, and for smuggling and conspiring to smuggle artifacts from Pakistan into the United States.

The indictment states that Ijaz Khan and Vera Lautt met on the internet in 2001. Lautt traveled to Pakistan to meet Ijaz Khan for the first time in early 2002. While in Pakistan, Lautt and Ijaz Khan signed marriage documents.

Ijaz Khan and Lautt both allegedly submitted forged documents to U.S. Citizenship and Immigration Services (USCIS) and the U.S. Department of State (DOS), which helped Ijaz Khan to move to the United States in 2003 and eventually become a naturalized U.S. citizen in 2009.

When Ijaz Khan signed marriage documents with Lautt, he was already in a marital relationship with a Pakistani woman, had children, and continued to have children with the Pakistani woman while he was supposedly married to Lautt. The conspiracy included eleven attempts to obtain immigration benefits by fraud.

The indictment further claims that Ijaz Khan used his illegally obtained U.S. citizenship to aide in the immigration and naturalization of his four oldest children. Ijaz Khan also helped with a petition filed on behalf of his brother, Ibar Khan.

The indictment states that Ijaz Khan divorced Lautt, before his four oldest children arrived in the United States, and went to Pakistan to obtain proper marriage documents for his Pakistani wife.

When Ijaz Khan returned to the United States, according to the indictment, he began filing for immigration benefits for his Pakistani wife, his mother, and two more of his children.

The indictment states that Ibar Khan took part in the conspiracy to defraud the DOS and USCIS, and to fraudulently obtain U.S. citizenship.

The indictment also alleges that a shipment of Pakistani artifacts was inspected and seized by Customs and Border Patrol (CBP). Fahad Khan, Ijaz Khan, and others conspired to submit various false and fraudulent documents to the CBP in an attempt to have their shipment released. 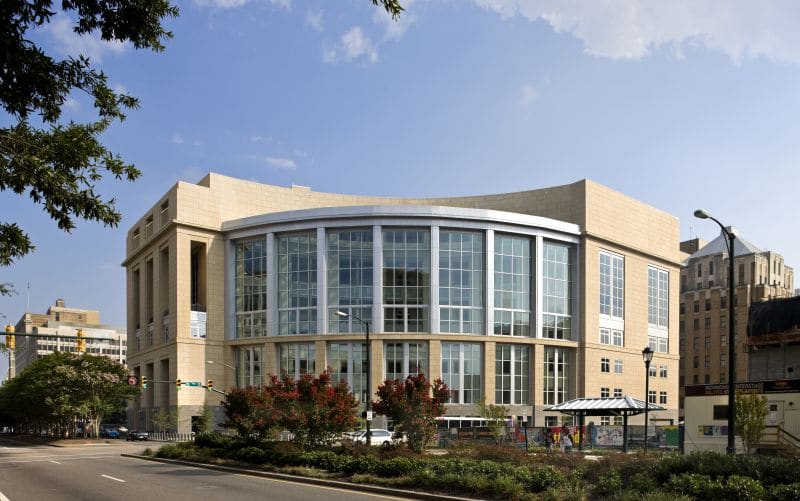