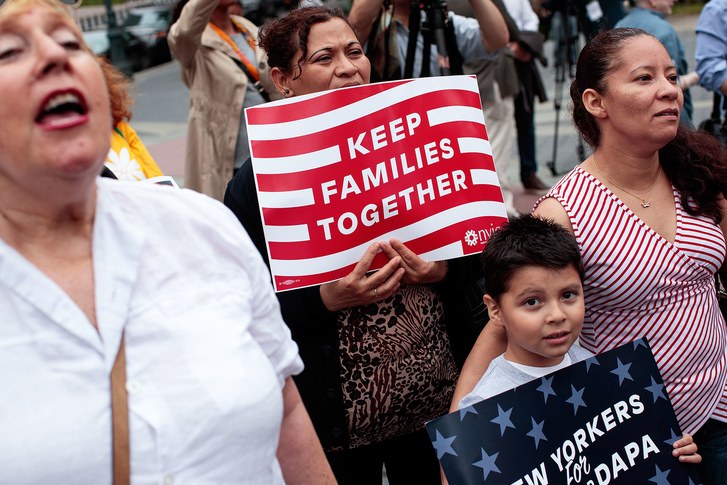 We see a lot of appalling conduct at our office when it comes to how cruel federal immigration officials can be.  But this next case may be at the top of the list regarding callous disregard of any human emotion on the part of Customs and Border Patrol.

Oscar and Irma Sanchez’s two-month old son, Isaac Enrique Sanchez, was diagnosed with pyloric stenosis, a condition causing vomiting, dehydration, and weight loss in infants.  Enrique’s condition was curable, but no pediatric surgeon in the Rio Grande Valley of Texas was capable of performing the surgery on his stomach.

Driscoll Children’s Hospital in Corpus Christi, Texas, was the Sanchez family’s only hope.  But, the hospital that was only a few hours away via highway would mean that the Sanchezes would have to pass a Border Patrol checkpoint.  The Sanchezes were undocumented.

A Border Patrol officer showed up in the Harlingen, Texas hospital and offered to arrange officers to escort the Sanchezes through the checkpoint, but the Sanchezes would be arrested and put into deportation proceedings once they arrived at the hospital.  Oscar and Irma Sanchez agreed, their son’s best interest in mind.

The Sanchezes’ situation is a part of the controversy over ‘sensitive locations.’  During the Obama administration, the Department of Homeland Security abided by a policy that immigration agents should avoid arrests at hospitals, schools, churches, and public demonstrations unless there were special circumstances.

Immigrant advocates are afraid that the Sanchez family’s experience demonstrates the Trump administration’s way of handling enforcement actions in sensitive locations.  The Sanchezes had no criminal records and were desperate to help their son.

At Driscoll Children’s Hospital, the officers never left the Sanchezes alone.  They even asked Mrs. Sanchez to leave the door open while breast-feeding Isaac and escorted Mr. Sanchez to the bathroom.

Customs and Border Protection claimed that they are required to monitor subjects in custody “at all times” and attempted to do so “in the least restrictive manner possible.”

Oscar Sanchez says that, “Everywhere we went in the hospital…they followed us.”