Politics Sends DACA Bill to the Back of the Line

Republican and Democratic members of Congress responded quickly to President Donald Trump’s announcement that he would be ending the Deferred Action for Childhood Arrivals program on March 5, 2018.

Senators Lindsey Graham and Richard Durbin held a press conference to announced their re-introduction of legislation intended to protect the so-called DREAMers, undocumented immigrants who entered the U.S. without inspection as children and who have lived here ever since.

But a series of events has pushed immigration reform for DREAMers to the bottom of the legislative pile.

Members of Congress are now scrambling to obtain needed federal benefits for their respective districts and disaster relief is first and foremost on legislators minds.

The President and members of the Republican leadership in the Capitol are looking for tax reform.

Finally, some member of the President’s own party are angry that he has joined Democrats on the complicated issue of the debt ceiling.

The result: little appetite for DREAMer legislation and a number of other topics calling for legislators’ attention.

According to a recent piece by the McClatchy wire service, immigration is low on the list of most legislators priority list:

Conservative Republicans are demanding that significant border security measures are included in any proposal that deals with Dreamers, and House Speaker Paul Ryan is well aware that angry conservatives conspired to oust his predecessor, John Boehner, over immigration.

In addition, there is the general problem that Democrats and Republicans do not agree on the best path forward for immigration.  Republicans want increased border security, Democrats want to still push for comprehensive immigration reform.  It is unclear as to whether the parties will reach consensus on the issue, especially in light of the six month window provided by the President. 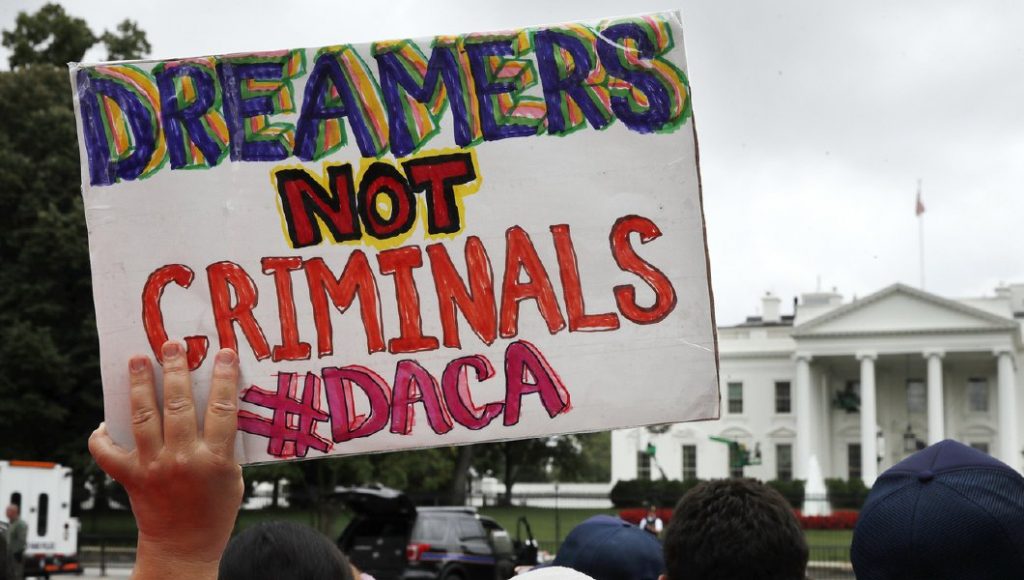