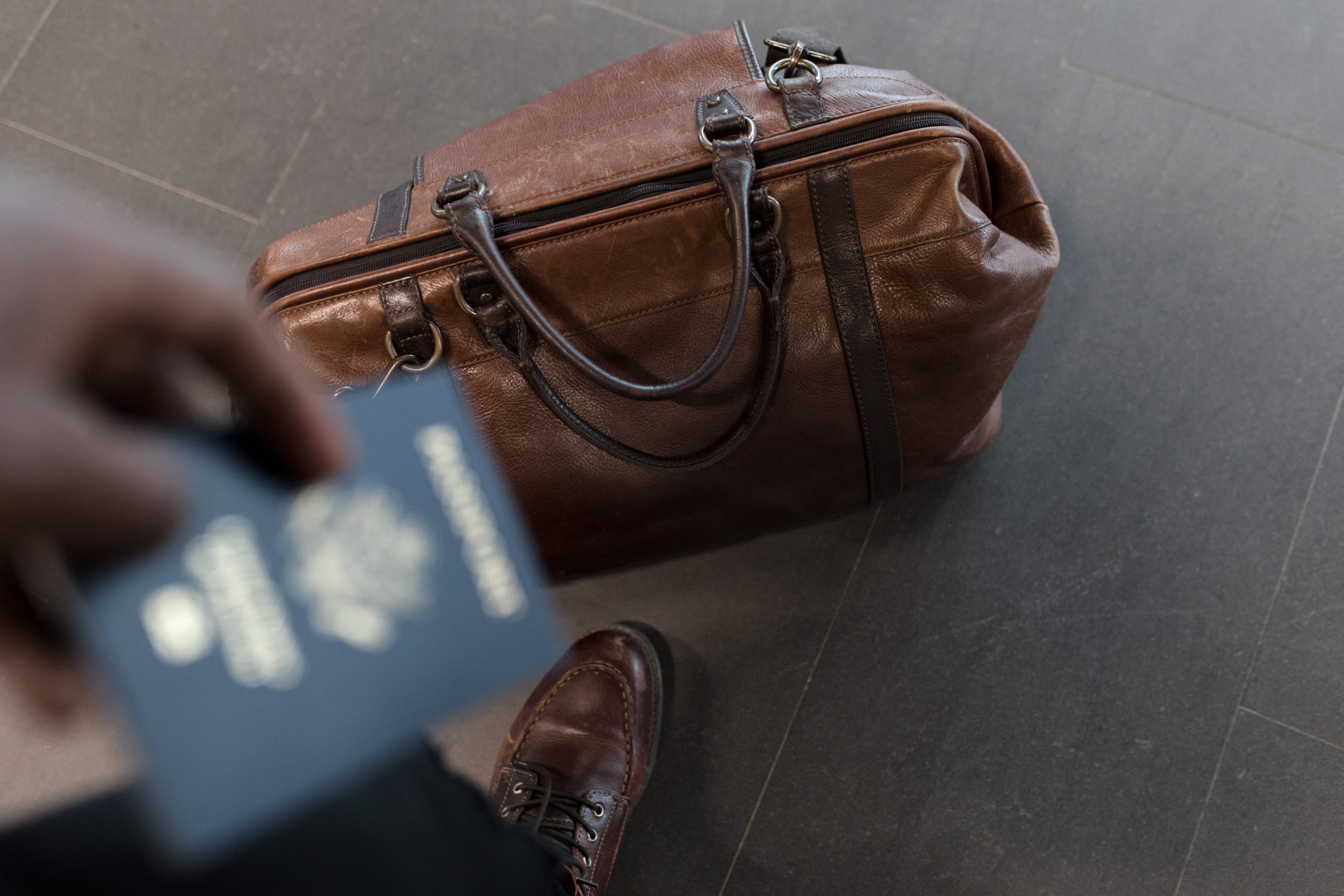 In January of 2017, former President Donald Trump signed an executive order that banned any travel to or from seven countries that all had high populations of Muslim citizens. These countries included Iran, Iraq, Libya, Somalia, Sudan, Syria, and Yemen. The ban lasted for 90 days before lawsuits claiming that the order was unconstitutional began to surface, causing the courts to put a temporary hold on the travel ban.

Joe Biden signed a series of executive orders in his first week in office. One of them included ending former President Trumps Muslim-targeted travel ban. Joe Biden explained that this ban was a threat to the values and principles of our country. Joe Biden also established that this travel ban had weakened our wide network of global alliances, as well as separated innocent families and loved ones of other nations.

The current administration instead wants to improve the screening of visitors looking to enter the United States. They wish to accomplish this by improving information transparency of citizens among foreign governments.

President Biden has ordered both the Secretary of State and Homeland Security Director to review the current screening processes of immigration and information sharing, and provide recommendations with how to improve them. After ending the ban, the current administration has also ordered for the continuation of reviewing visa applications, as well as a reconsideration process for the applicants who were denied under President Trumps orders.

After President Joe Biden removed the targeted travel ban signed by President Trump, there have been significant changes to immigration policy. Therefore, if you or your family was impacted by President Trump’s travel ban, you should contact the experienced lawyers at Hacking Immigration Law LLC. Our team could help you legally immigrate to the U.S., especially if you were recently denied because of the Muslim-targeted travel ban. For more information about how our team could help you with your immigration needs, call today.