Should I Apply for Citizenship? 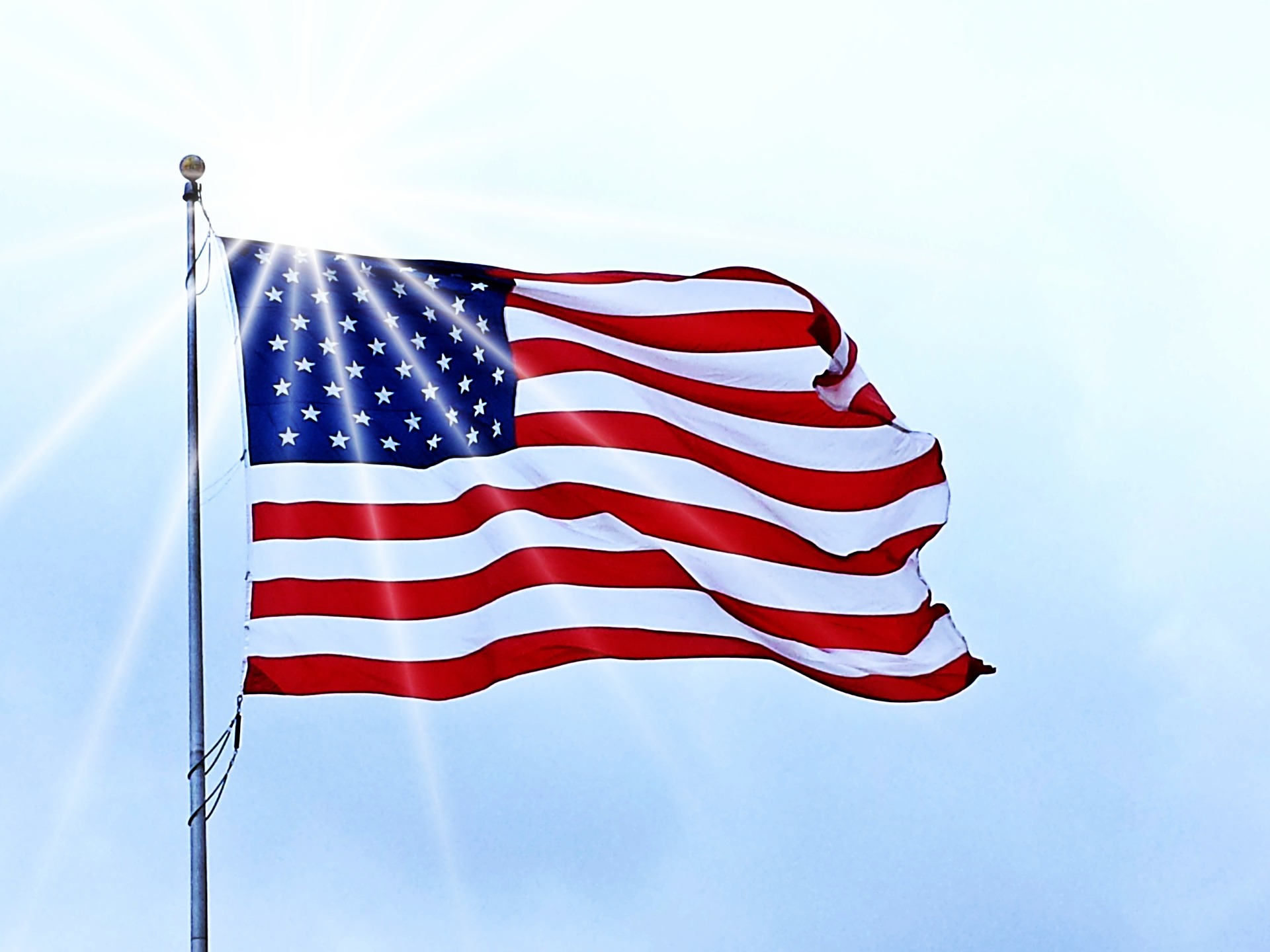 However, to have the most rights in the United States, a person needs to be a citizen. Anyone born in the United States is a citizen, and others can become citizens through the naturalization process. If someone is a lawful permanent resident, lives in the United States for five years, and can show that they are a person of good moral character and can pass the civics test, they can apply for naturalization and move from lawful permanent resident status to citizenship. Then, if the person has children under 18 when the parents become citizen, they would become US citizens as well.

Whether you want to work towards naturalization or remain as a lawful permanent resident, an attorney can help. We can help you determine your options and whether you should consider citizenship. Call Hacking Immigration Law, LLC to discuss your options.