The Difference Between Refugees and Asylum Seekers 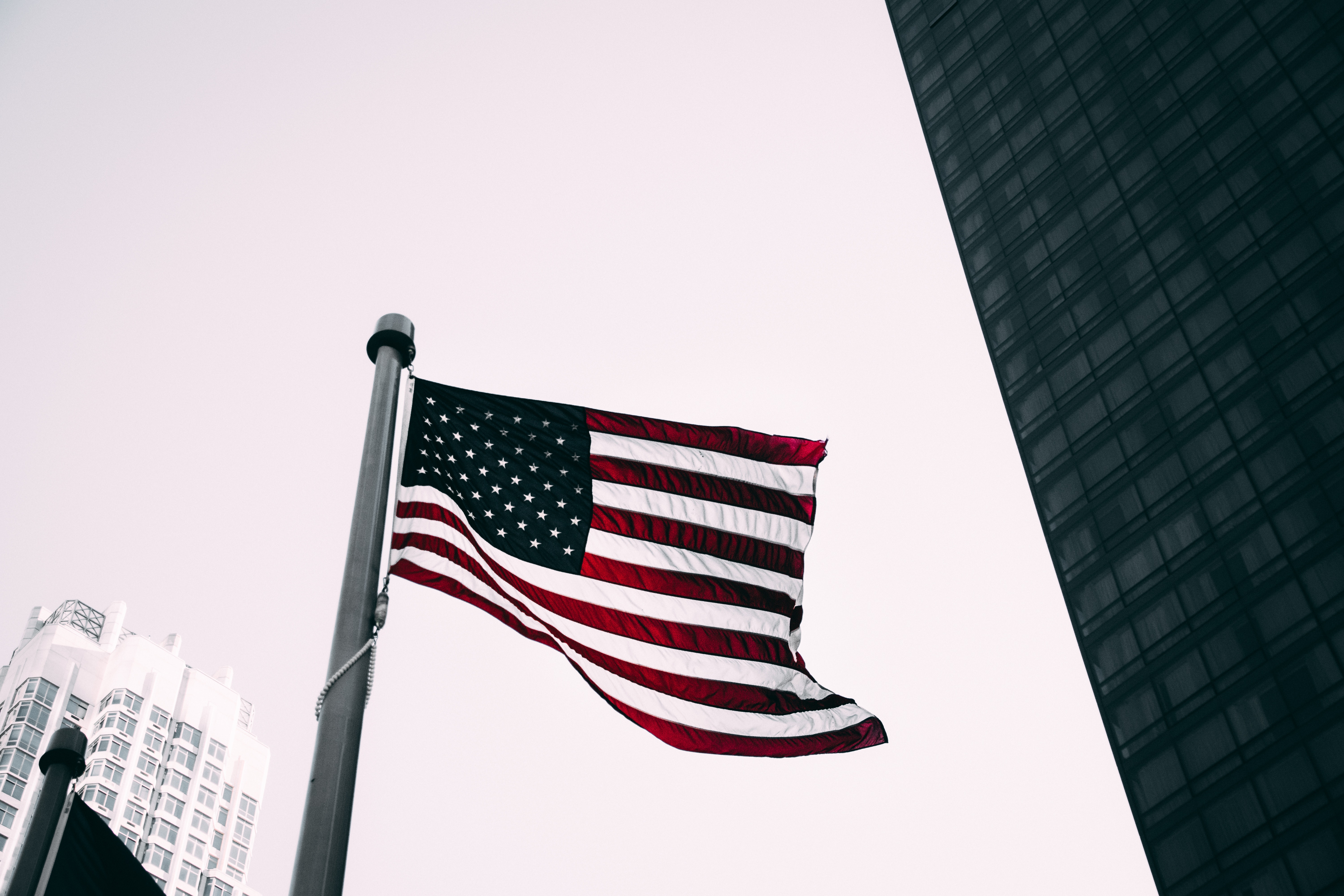 There are two groups of people who are in the United States or who come to the United States who were displaced or forced out of their homes. They are referred to as refugees and asylum seekers. The immigration process for these classifications is different, making understanding these differences crucial.

A refugee is someone who is in a war-torn country and is forced out of their home. They submit an application to the high commission on refugees with the United Nations. If their application is accepted, they will be allowed to leave their country and go to a sponsoring country.

Before their application will be accepted or rejected, they must go through an intense vetting process. The vetting process for refugees is the most difficult process of any type of immigration and includes several interviews to determine whether someone should be allowed into the county.

This claim must establish that they cannot go back home for fear of their lives. It also requires proof that they would be persecuted based on their: