A federal judge ruled that the United States cannot deny an alleged former terrorist from changing his status from asylee to permanent U.S. resident.

Mohammad Sher Islam fled to the United States from Pakistan in 2000.  His application for asylum was originally denied but was reversed and approved by the Board of Immigration Appeals.  In the United States, asylum may be granted to a person that suffered  “persecution or a well-founded fear of persecution on account of race, religion, nationality, membership in a particular social group, or political opinion.” The U.S. Citizenship and Immigration Service kept Islam from changing his status because he “engaged in terrorist activity.”

USCIS alleged that he had been involved in “Tier III” terrorist organizations: All Pakistan Mohajir Students Organization and Muttahida Quomi Movement-Altaf Faction.  The Immigration and Nationality Act contains provisions to prevent someone with that association from attaining permanent residency.

Islam sued USCIS and the Department of Homeland Security under the Administrative Procedures Act in December 2014.  San Francisco’s Federal Court sealed the case on August 12, 2015.

Islam claims that the issue of his alleged involvement with terrorist organizations was settled during his 2007 asylum hearing and that collateral estoppel prohibits the government from relitigating it.

U.S. District Judge Richard Seeborg ruled in favor of Islam, “The central dispute between the parties is whether collateral estoppel applies to the issue of Islam’s involvement in terrorist activities.  An immigration judge’s decision to grant an application for asylum necessarily includes a determination that the applicant was not involved in terrorist activity prior to the preceding.”

Seeborg went on to say, “Collateral estoppel is triggered by the prior proceeding and, accordingly, plaintiff’s motion must be granted and defendant’s cross motion denied.  Because no exceptions to the doctrine of collateral estoppel apply here, the USCIS’s decision to deny Islam’s application for adjustment of status was arbitrary, capricious and contrary to law.”

The Board of Immigration Appeals had also found that Islam had not been involved in any terrorist activity. 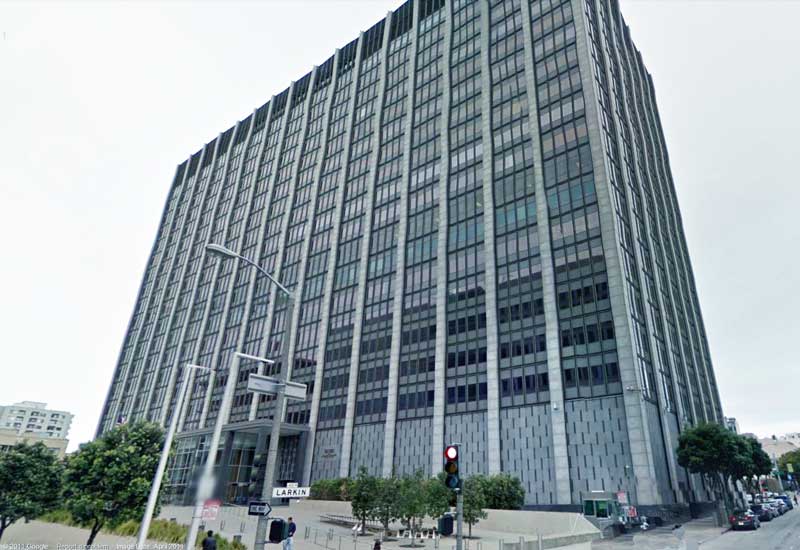