The Hacking clan just returned from a whirlwind trip to Florida.  We managed to catch a minor league baseball game, go snorkeling, enjoy the sun and the beach and visited Universal Studios in Orlando for a few days.  The kids had a great time.  Amany and I are ready for them to head back to school next Monday. 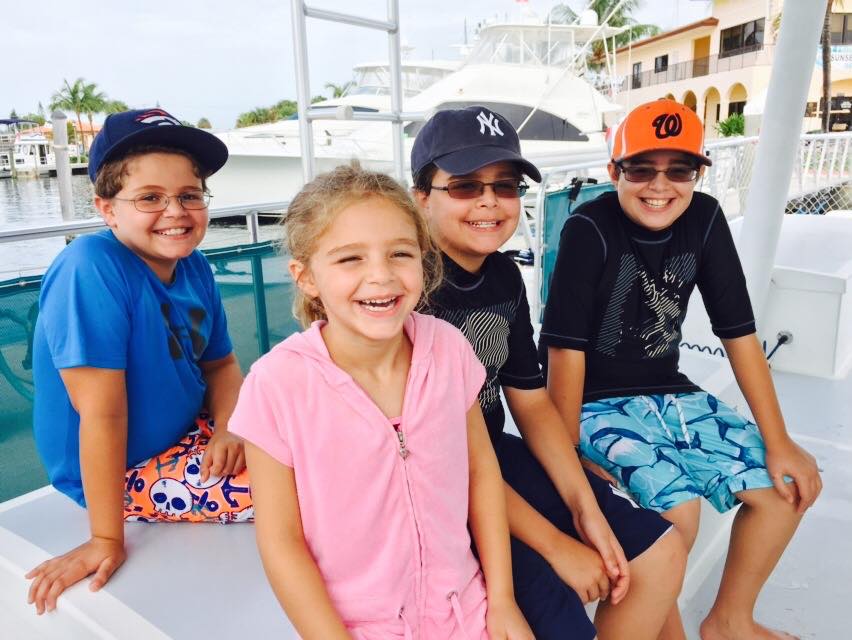 For the first time, the asylum office of USCIS has issued a scheduling bulletin.  The bulletin provides insight into the timing and delays associated with the processing of affirmative asylum cases by the US Citizenship and Immigration Service.  This is a good step towards greater accountability from the asylum office.  One of the biggest complaints that we receive from our clients is that asylum interviews take a very long time and that USCIS does a poor job of communicating regarding the delays.  USCIS promises to update the asylum scheduling bulletin every month.  It reveals that these cases are taking a very long time to be scheduled for interview.  For instance, the Chicago Asylum office is currently scheduling interviews for applications filed in May of 2013, more than 2 years ago.

Runners to Race Across U.S.-Mexico Border

In a show of international solidarity, the first officially sanctioned running event between the cities of Juarez, Mexico and El Paso, Texas, took place last week.  Juarez has been known as one of the most violent cities in the world, due to drug-cartel related violence.  Now, Juarez has seen a resurgence and a decrease in crime.  Last week’s 10K race was scheduled to celebrate greater cooperation between the two cities.  The race began in El Paso and participants then crossed into Juarez before crossing the finish line at the center of a bridge between the two cities.  Athletics serve as a great way to unite people and we are excited about this interesting race.

Obama Wants to Keep Moms and Kids Locked Up

Department of Justice lawyers filed a brief in federal court last week arguing that the Obama administration should not be required to release migrant mothers and children into the U.S. and should instead be allowed to continue its current detention policies.  Last month, a federal judge issued a scathing ruling decrying the fact that children were being held in “widespread and deplorable conditions” and called for their mass release within 90 days.  The DOJ has fired back claiming that they have streamlined policies and denying that they have a punitive “no release” policy in place to deter anyone from trying to enter the country illegally.  The DOJ response has been decried by immigration advocates who note the horrible conditions that allow for these mothers and children to be detained in prison-like conditions for months on end.

On that sad note, we wish you a happy week!