What Happens If a Marriage Ends Before a Person Gets a 10 Year Green Card? 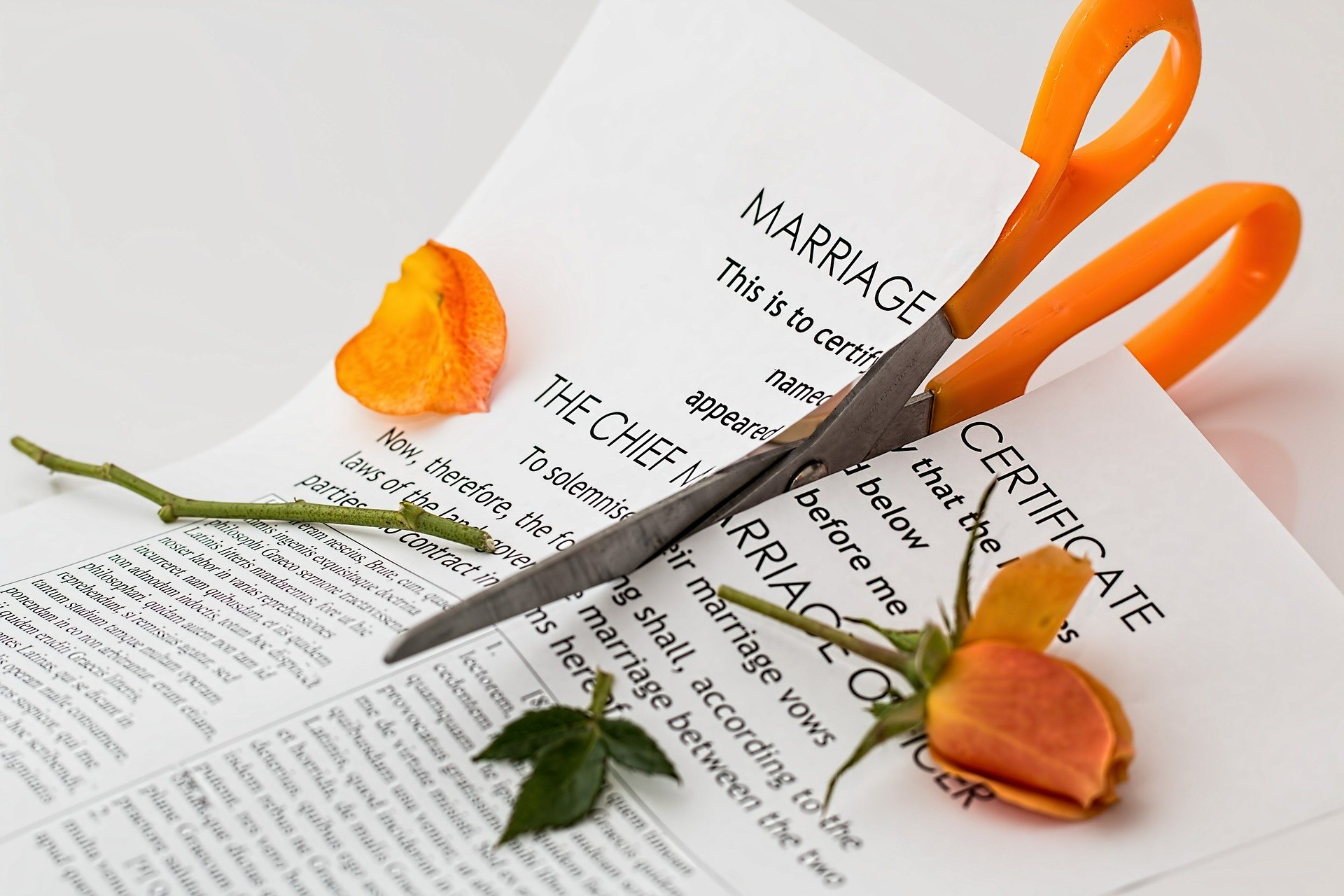 One of the ways immigration service tries to cut down on marriage fraud is that they keep track of people who sponsor foreign nationals based on marriage. If the marriage is less than two years old when the green card is issued, the person gets what is called a conditional green card that is valid for two years.

At the end of those two years, the applicant must submit more evidence in an I-751 form that demonstrates that it is still an ongoing valid marriage. This is a petition to remove conditions. The applicant may also have to submit to an interview based on that new form. At this point, the person will receive the 10-year green card.

There are a couple of other ways to apply for a 10-year green card if the marriage does end before the end of the two years. If the foreign national can show they were a victim of domestic violence, they can self-petition based on the Violence Against Women Act (VAWA).

Further, even if the parties had the best intentions but the marriage ended in divorce before those two years, the foreign national can still stay in the United States and keep their lawful permanent residence. However, it is harder. It requires the foreign national to file for the 10-year green card on their own which has a higher burden.

To better understand what happens if a marriage ends before the two-year period, it is important to speak with an attorney. Call Hacking Immigration Law, LLC today to discuss your situation.