What to Know About Deferred Actions 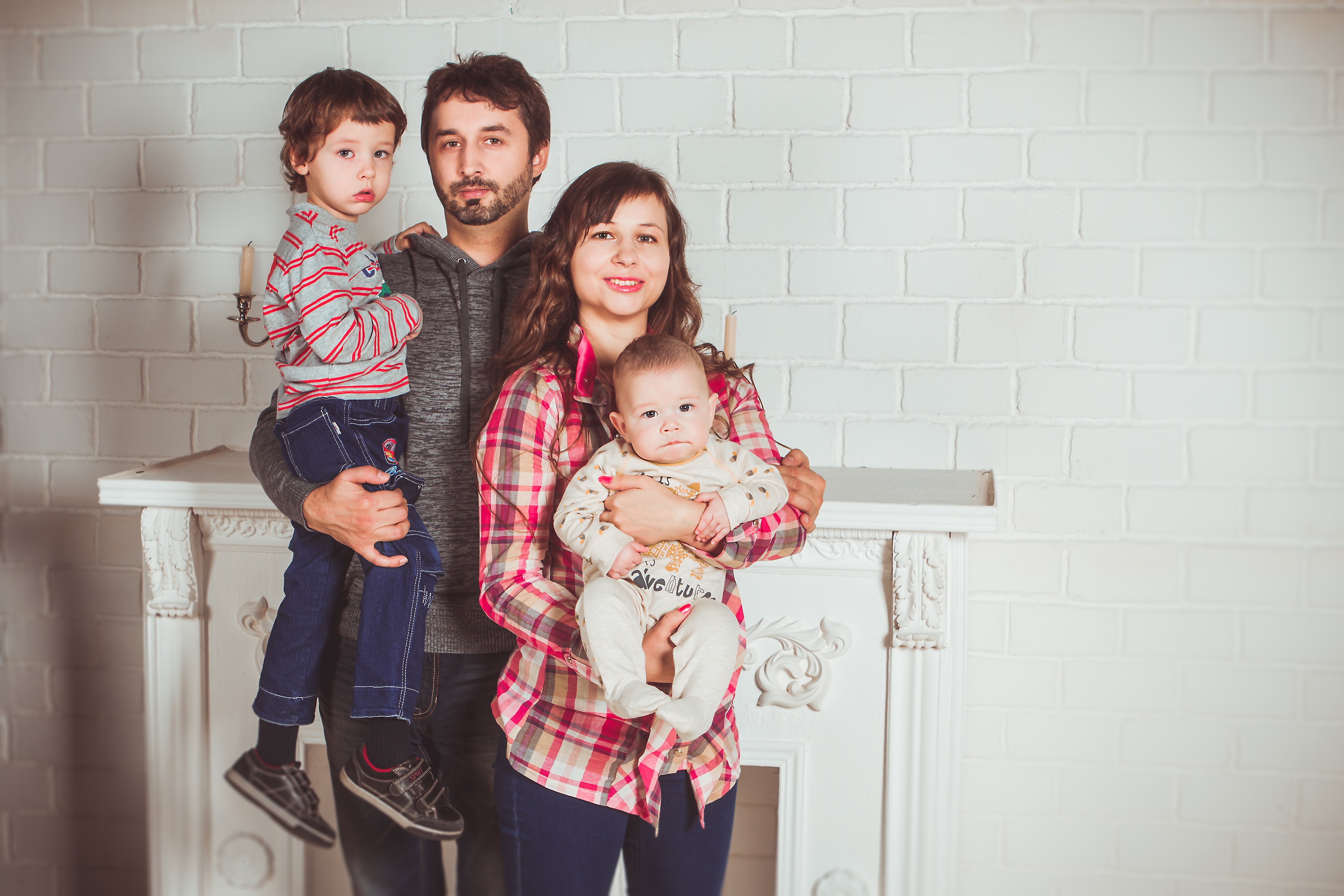 Deferred actions are not necessarily the most common issues in immigration, but they do arise and have risen to prominence in the past few years. A deferred action is an immigration status that can be granted to immigrants with unauthorized statuses that allows them to stay in the country. While it does not mean they are in the county legally, it can prevent them from being deported.

For example, the United States is not deporting certain people back to their home countries due to the conditions in those countries. So, people from these countries may have been deported but are on a deferred action that allows them to stay.

How People Come Into the Country

There are two main ways people can be considered unauthorized. The first is if they come across the border without a visa. The second is if they overstay a visa. One of the reasons this happens is that, oddly enough, America does not keep track of who leaves the country. This makes it relatively easy for certain individuals to come into the country legally and stay.

There are also certain laws in the United States that allows for deferred action for certain individuals. The first example is the Family Fairness Program that was launched by President Reagan in 1987 and later replaced by the Immigration Act of 1990. This act grants deferred action to family members of immigrants who were granted amnesty under the Immigration Reform and Control Act of 1986 to help avoid dividing families where only certain members were eligible to stay.

One of the most famous examples of deferred action laws is the Deferred Action for Childhood Arrivals (DACA). This was started by President Obama and was meant to give opportunities for deferred actions to children who were brought into the country unlawfully.

Learn More From an Immigration Attorney

If you have questions about deferred actions and what they may mean in your case, a knowledgeable immigration attorney can help. Call today for a consultation.