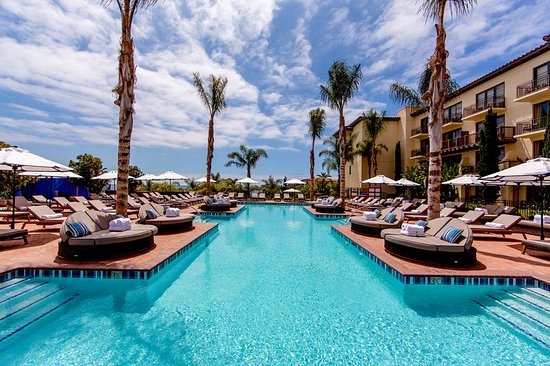 Falak Rashid and Wahid Rahman, an engaged couple, became a part of a culinary internship program at a Southern California resort, Terranea.  Recommended by the International Educational Exchange, Rashid and Rahman looked to Terranea for hands on experience after their recent graduation from culinary school.

The internship, according to Terranea, included a rotation of the eight different restaurants in the resort that would ultimately leave the interns with the knowledge to prepare food from all around the world.  Rashid and Rahman hoped to use the skills learned during the program to eventually open an international restaurant in India, where the two are from.

But, the advertisement of the program did not fit the true “internship.”  Rashid and Rahman, who paid $15,000s on U.S. visas, airfare, and other expenses, were used as entry level cooks in a kitchen at the resort.  There was no training and the working conditions were less than subpar.

The couple quit and returned to Kolkata after only two months of crushing disappointment, eleven thousand dollars in debt.  On behalf of Rashid and Rahman, Unite Here Local 11, which represents Southern California hotel workers, filed a complaint with the U.S. State Department.

According to the complaint, the Southern California resort, replaced almost all of its entry-level cooks with interns from Asian countries.  The complaint alleges that misleading the interns and subjecting them to such work violated the State Department’s regulations for the J-1 cultural and educational exchange visa.  Unite Here also claims this violated human trafficking and labor laws as well.

The complaint says, “The workers are vulnerable to exploitation because their immigration status in the U.S. is tied to their continued employment at the resort.”

A spokeswoman for the resort vehemently denied the allegations, saying, “We are very proud of the students who we have trained and who have gone on to launch their own culinary journey.”