Company Being Investigated for Preying on Detained Immigrants 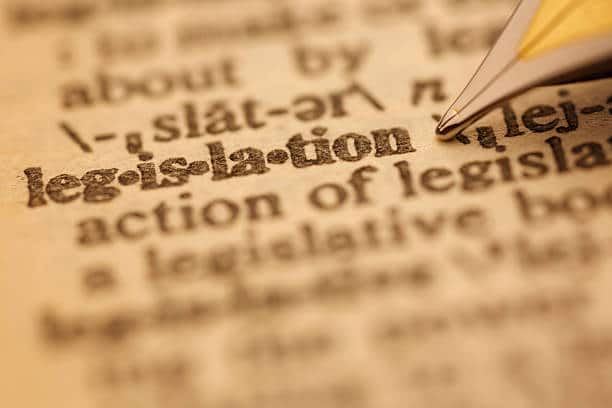 Virginia-based company, Libre by Nexus, is being investigated in at least two states because they are accused of preying on detained immigrants.

Libre by Nexus aids in posting bond for immigrants held in immigration detention centers while waiting for the cases to go to court.  Immigrants sign contracts agreeing to pay $420 per month and wear the company's GPS ankle device.

Lawsuits and claims of fraud have been made by immigrants claiming they did not understand the contracts they were agreeing to.  Three years ago, ICE determined that the company was not breaking the law.

But, at least two states are now investigating the company despite the ICE decision because of an article in the Washington Post on March 9, 2017, depicting the struggles of Libre clients who struggle with paying the monthly fee for the ankle device.  Clients in the article claimed that Libre employees threatened the clients with returning them to ICE custody if they could not pay the monthly fee.

Libre by Nexus denied the allegations.

A class-action complaint was filed against the company by two Honduran immigrants in February.  A similar lawsuit against Libre by Nexus was settled last month.

Rep. Norma J. Torres of California introduced legislation on Thursday that targets companies that bond people out of detention centers in return for monthly fees and GPS monitoring.  The "Stop Predatory Bail Contracts Act" is aimed at protecting undocumented immigrants from an "exploitative industry."

According to Rep. Torres, "Many [undocumented immigrants]are victims...fleeing very violent communities, coming to our border...out of desperation, they are jumping into contracts they don't truly understand."  Torres says her constituents in Southern California have complained about Libre by Nexus.

The bill would prohibit companies such as Libre from charging clients more than the cost of GPS monitoring (according to court documents, this is less than $100 a month; Libre disputes).  It would also apply to companies using GPS monitoring with criminal bonds.