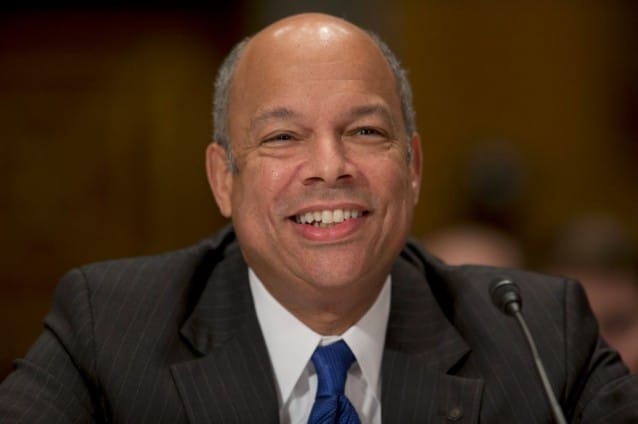 On February 5, 2014, new Secretary of Homeland Security Jeh Johnson issued a revised determination on how DHS would interpret the material bar statute.  For years, DHS has taken the position that any association with any group on the terrorist list was a permanent bar from any immigration benefit.  This prevented many otherwise qualified individuals who came to the U.S. as refugees or asylum seekers or in some other immigration category from every obtaining lawful permanent resident status.

Our office handled several cases for people who should have received a green card.  But because they simply had been a member of a group that their home country required them to be in or a group that had formerly been an ally of the U.S., they were barred from any immigration benefit.

Under yesterday's change in the regulations, if an alien seeks an immigration benefit, has undergone and passed allrelevant background and security checks and has fully disclosed the nature of any "material support" to the organization in question, they may now be eligible for the immigration benefit requested.

The regulation calls on the investigating officer to determine whether (1) the support was "insignificant"?, (2) the alien was attempting to further the terrorist activities of the organization, (3) the alien has provided material support that he/she knew or should have known would have furthered terrorist or violent activity; and (4) the support was given to someone the alien knew would advance terrorist gains.  If the alien meets this standard and can show "in the totality of the circumstances" that they deserve a waiver of the inadmissiblity standard, then they may be able to adjust status.

This is a big deal for people who have been waiting for a long time for lawful permanent resident status.  It will be interesting to see how the regulations are implemented.