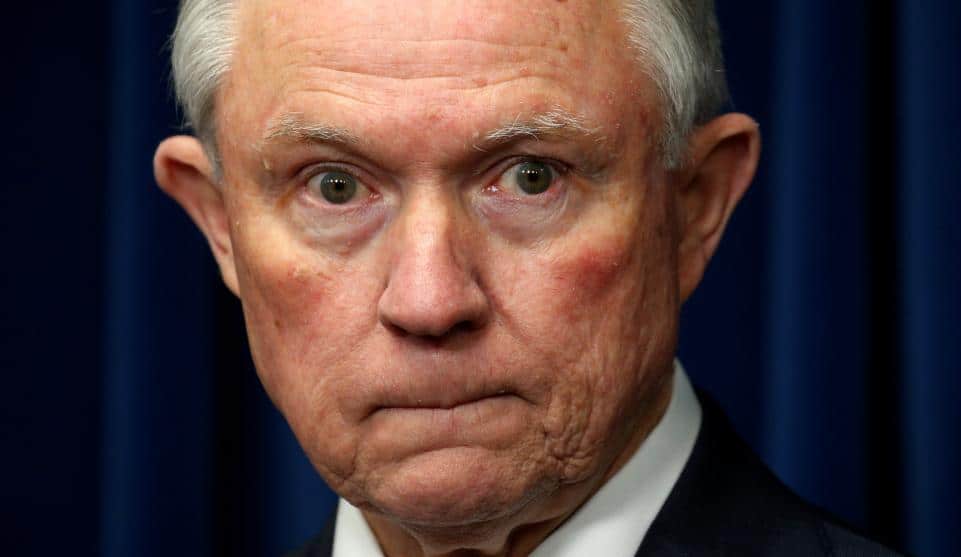 Attorney General Jeff Sessions wants to instill "numeric performance standards" on our nation's federal immigration judges.  The immigration courts are currently processing 600,000 cases, which is three times as many cases on the books in 2009.

The National Association of Immigration Judges called the move "unprecedented" and calls Sessions's plan the "death knell for judicial independence."

Sessions also claimed last week that frivolous and/or fraudulent asylum claims were also responsible for slowing things down in the Executive Office for Immigration Review (the formal name given to the immigration courts).

The judges' union argues that the current contract that it has with the government prevents them from being rated based on the number of cases that they complete or the total time it takes for a final decision.

(Just as a point of reference, immigration judges are not actual Article 3 federal judges, but rather administrative law judges and part of the Department of Justice itself).

The Department of Justice is now trying to ignore that language and to compel cases to start moving.

One thing that Sessions is ignoring is that while Congress has allocated significant resources for capturing and detaining undocumented immigrants, the same amount of resources has not been allocated to the immigration courts themselves.

There simply are not enough judges.  Currently, our office is getting court dates two and three years away due to the backlog.  An average non-detained case takes two years or more to be decided.

President Trump apparently plans to request an additional 370 immigration judges, which would double the current number.

The fact of the matter is that these judges are often making life-or-death decisions for the immigrants before them.  Literally, life-or-death.  Do we really want them just running the cases through as quickly as possible?