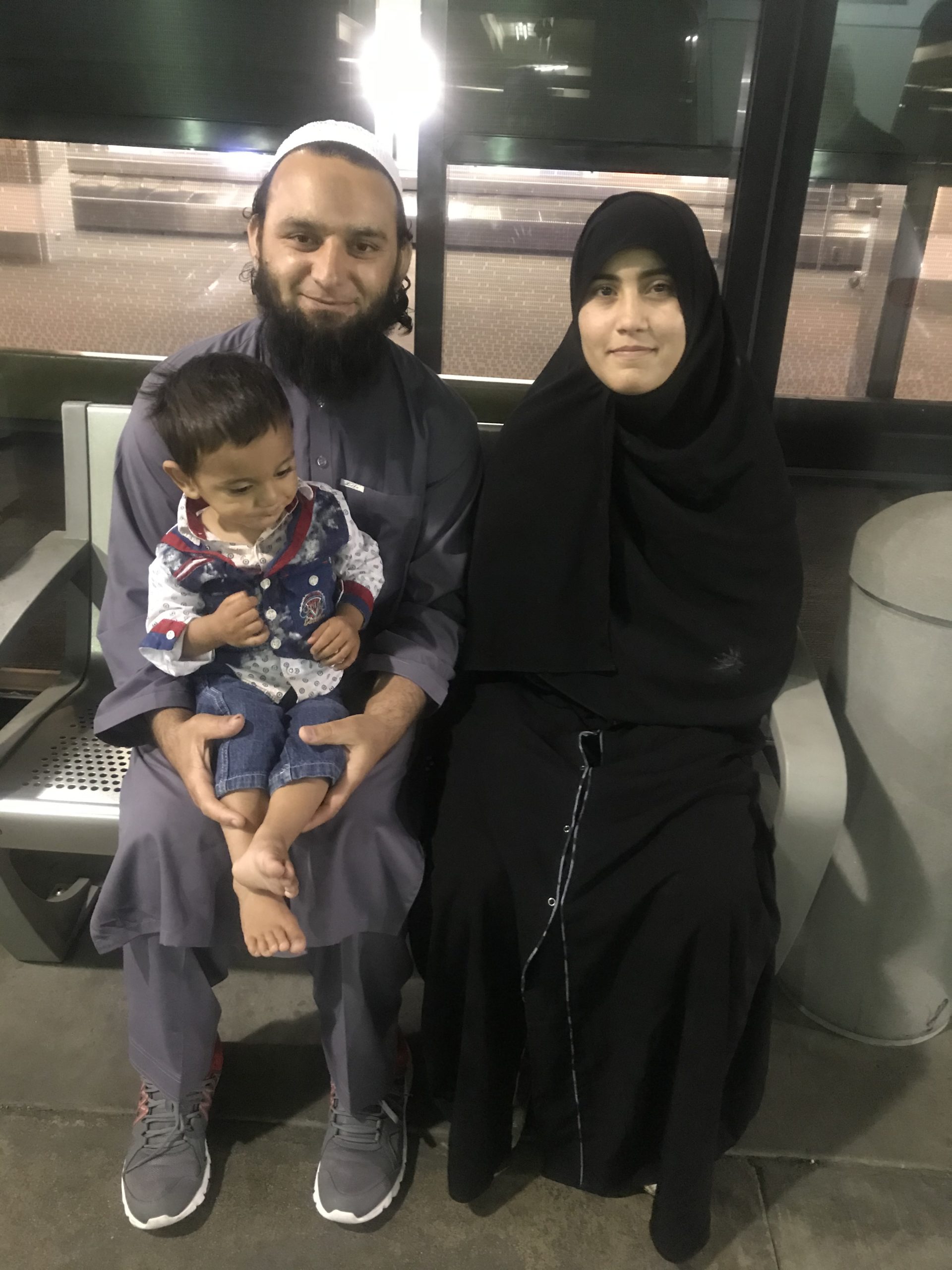 Many flights are cancelled right now.

Many people are stuck apart from their family members.

But Ibne was lucky and found a flight from Pakistan to Chicago to bring his wife to the U.S.

Their I-130 petition was submitted to USCIS, and then was passed to the embassy in Pakistan.

Salma received an interview notice and attended her interview in November of 2019.

Until the case was placed in administrative processing.

It didn’t seem like a big deal at first.

But it stayed in processing.

Ibne heard that reaching out to his local representative may help move it along, so he called.

They said they would look into it.

But it stayed in processing.

In March of 2020, Ibne heard that we like to handle these types of cases.

So he scheduled a consultation and decided to move forward with filing a lawsuit.

We sued USCIS, Department of State, DHS, the U.S. embassy, and everyone in charge of them.

And finally, Ibne and Salma received an update on their case.

Their visa was approved and was available to be picked up.

Salma had her visa in hand in April.

But the visa expired on May 11.

And there were no international flights available.

And finally, after all the worrying and waiting, Salma arrived in Chicago on Sunday.

Now they are together as a family, continuing their life in the U.S.

And we couldn’t be happier for them.

That is the power of lawsuits.

But more importantly, it’s the power of never giving up.