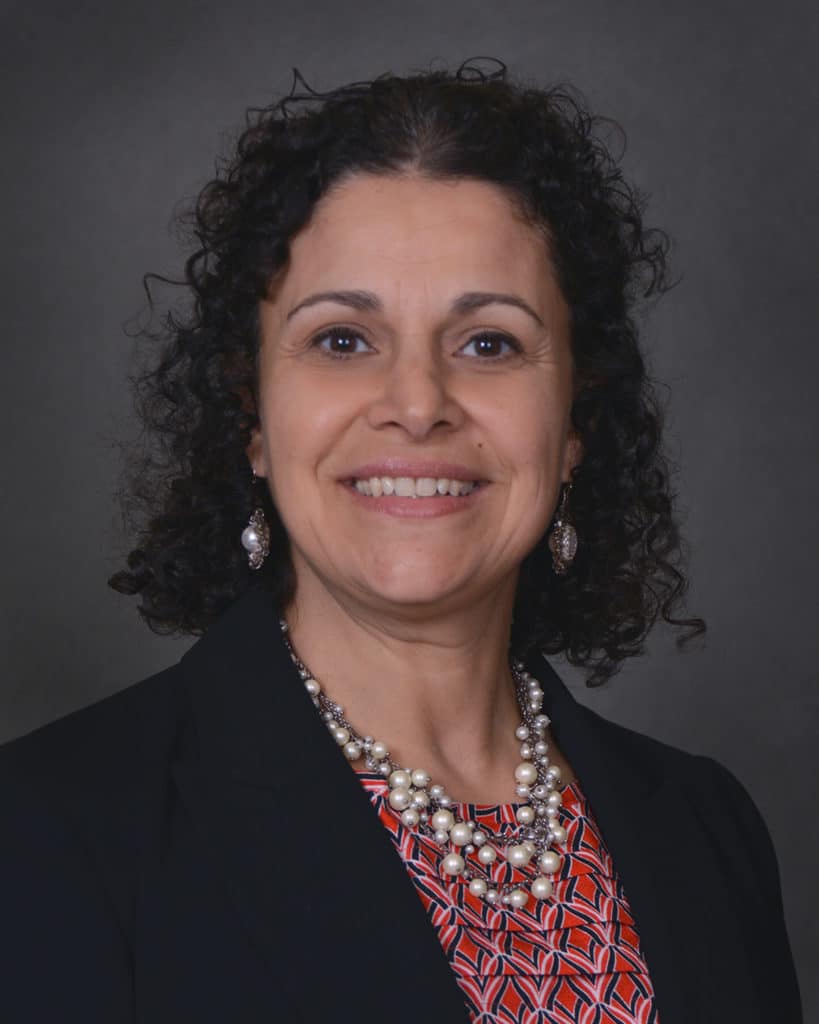 In law school, most lawyers (myself included) take a class on family law.  We do this not necessarily because we want to become family law attorneys, but it is a subject that could be tested on the Bar Exam to get our license.  Additionally, it is an area worth having some background in as it can come up in different practice areas.

In the family law class, we learned about how society and law define what is a “family.”  We learned about the changing nature of families (same-sex couples, single-parent households, etc.), as well as the legal definition of marriage, divorce, parenting, child support and adoption, among other things.  It was an important and interesting class, but not an area I wanted to devote my career to.

Interestingly, almost 20 years later, I find myself spending quite a bit of time with clients talking about the implications and impact of family law and marriage on their immigration status.

For one client, she and her husband were here on nonimmigrant visas and have a US citizen child.  Shortly after having the baby, the husband became abusive to her and her child. While he is on his way to obtaining immigrant status in this country, she is left worried about her child and her status in this country.  Family law and divorce law will impact her immigration case directly.

In another case, an immigrant spouse has been married to a US citizen for almost two years and it is time to remove the conditions on the green card so the spouse can obtain the 10-year green card.  Unfortunately, around the same time, the immigrant spouse has become abused by the US citizen spouse and the immigrant spouse wants to leave the marriage.  But she is concerned about her immigration status and wants to figure out how they can stay in the country.  Whether the marriage is still in effect will have a direct impact on her immigration case.

Yet another way that family law is brought into immigration practice is when couples get married and come to see us about starting their family petition to sponsor the immigrant spouse.  One of the first things we do in that situation is talk to the couple directly about how they met and what their plans are for the future.

We are, in a way, testing the validity of the marriage in our law office, as that is what the immigration office will do.  It is essential that couples come together when they meet the lawyer and have some documentation of their relationship before they got married, and how things have changed/stayed the same since their marriage.  For instance, wedding pictures, copies of their marriage license, joint bank accounts, joint lease, etc. can provide solid evidence of a valid relationship.

So, while we are immigration attorneys, family law still plays an important role in what we do.