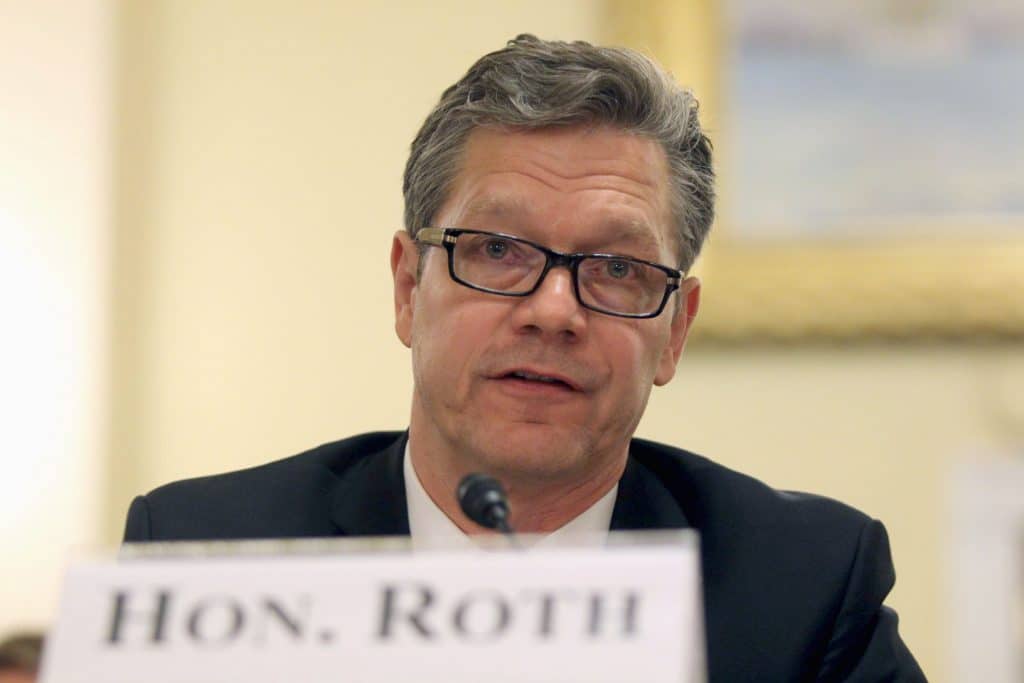 Homeland Security Inspector, General John Roth, announced in an interview on Tuesday,  November 28 that his last day will be Thursday, November 30.

Roth was nominated by former President Barack Obama in 2013.  In his announcement, Roth said that his resignation was not related to the letter he wrote on November 20 to members of Congress regarding the U.S. Customs and Border Protection implementation of Trump’s initial travel ban.

The letter was the first depiction of Roth’s office’s findings after looking into the ban.  Roth’s letter did not substantiate claims against customs agents for misconduct, but the letter recognized that due to the minimal warning before the ban was in effect, DHS violated court orders twice.

Trump's travel ban, which began in January 2017, caused chaos in airports across the nation when it was initially implemented.  The January ban was struck down by federal courts, so President Trump revised the ban in March and September.  The most updated version has been partially halted by lower courts in the federal system, but the U.S. Supreme Court has not made a decision regarding its constitutionality yet.

Roth was “troubled” that senior Department of Homeland Security leaders took over six weeks to make decisions about what to make public in the eighty-seven page report.  DHS also gave the report to the Justice Department, asking them to decide additional sections to redact.

To date, the report has still not been released.

A DHS spokesman claimed employees “conducted themselves professionally, and in a legal manner” while implementing the travel ban.

John V. Kelly, the deputy of the inspector general office, will be Roth’s replacement in the interim until President Trump nominates a replacement.

Roth has not received updates since his letter and he remains “very concerned.”  Other inspectors general were “surprised” by the way DHS implemented the travel ban as well.

Roth spoke of his work in government since 1987, saying, “It was a good run…It is now time to do other things.  This has been coming for a while.”