Representatives Luis Gutierrez (D-IL) and Zoe Lofgren (D-CA) are already at work drafting immigration reform litigation for after the 2016 elections.  Their efforts are aimed at passing bipartisan, comprehensive immigration reform in 2017.

Hillary Clinton, the Democratic nominee for President, has promised to introduce legislation providing a pathway to citizenship for our nation's estimated 12 million undocumented immigrants within the first 100 days of taking the Presidency (assuming she defeats Republican nominee Donald J. Trump). 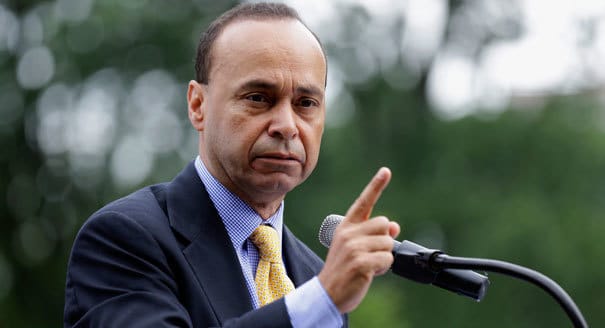 Gutierrez believes that Trump's harsh rhetoric will cause immigrants to vote in record numbers, particular Hispanic voters.  If so, the theory is that Congress will have a mandate for significant immigration changes.

Many Republican leaders in Congress do support immigration reform, but the devil is in the details.  The U.S. Senate passed a comprehensive immigration bill in 2008, but hard-liner, anti-immigrant Republicans like Steve King and John Boehner refused to allow the Senate bill to be considered in the House.

The other problem is that the Republicans in Congress did not want to give President Obama a legislative victory as significant as comprehensive immigration reform.  The relationship between the White House and Congressional Republicans has been described as toxic.

It is unclear as to whether relations would be any better with Hillary Clinton as President.  As Republican representative Mario Diaz-Balart explains: “What I think happened to Obama is he just wanted to play politics with it. I’m fearful that Hillary will do the same thing. But maybe not.”

The issue of immigration is technically complex and politically charged.  But much of the details of what immigration reform would look like have been contained in prior draft legislation.

In the meantime, Gutierrez and Lofgren are meeting with immigration stakeholders and "using [their] past experience to craft and carve a proposal for consideration by the transition team."

Time will tell.  The Democrats had control of both houses of Congress and a Democrat in the White House and could not get immigration reform passed.  Hopefully, a different outcome will occur next time this important issue is considered.