The chief immigration prosecutor for U.S. Immigration and Customs Enforcement in Seattle, Washington, has been charged with stealing immigrants’ identities.  According to a federal information, the ICE chief counsel unlawfully forwarded identifying information for seven immigrants to his personal email address, presumably as part of a plan to steal their identities.

The chief counsel charged with the offense, Mr. Raphael A. Sanchez, resigned from the agency on Monday, February 12th.  Sanchez faces one count of aggravated identity theft and another of wire fraud in a charging document filed Monday in U.S. District Court.

Prosecutors in the Western District of Washington, working with the Justice Department’s Public Integrity Section, allege that Sanchez stole the identities of seven people “in various stages of immigration proceedings” in order to scam credit card companies including American Express, Bank of America and Capital One out of money.

According to the federal information filed, the scheme took place over four years - from October 2013 to October of 2017.

As an example, the government alleges that in April of 2016, Sanchez emailed himself documents belonging to an alien identified only as "R.H."  Sanchez allegedly emailed himself R.H.'s lawful permanent resident (green) card, a utility bill and the biographical page of R.H.'s Chinese passport.

According to news reports, Sanchez and his attorney had not been reached for comment.

Mr. Sanchez, like all criminal defendants, are presumed innocent until proven guilty in these criminal proceedings.  But here's the thing.  The Department of Justice does not mess around.  When the DOJ assigns two attorneys from the Public Integrity Section to investigate and prosecute one of their own - a federal attorney - they are not messing around. 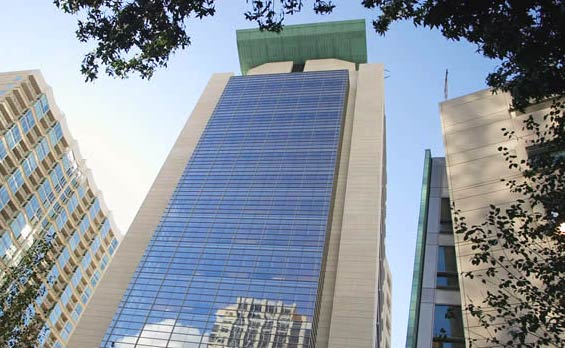