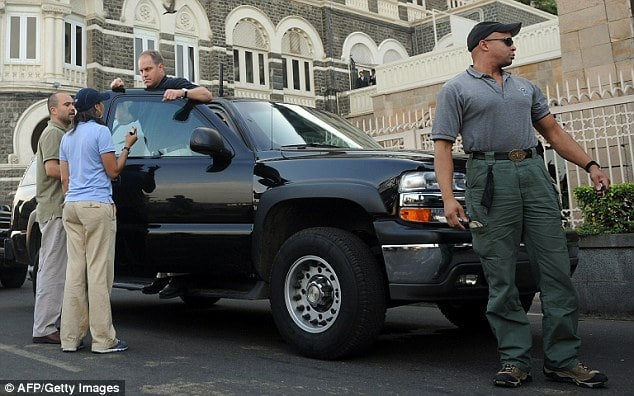 These security details have cost taxpayers hundreds of thousands of dollars.  In the report, field agents were quoted who said that their bosses created the security details for convenience rather than deterring threats.

According to the report, “These security details incur substantial monetary and personnel costs, provide transportation and logistical services not necessarily tied to any demonstrated security concern, and are often authorized by those receiving the services.”

The report included an executive from the Obama administration who oversaw ICE that assembled an official government security team from the local office when traveling to her home city.  The report said, “The former Director traveled to her home city of Dallas…requiring the ICE field office to divert agents from working cases for visits which would last, on average, six days.”

No evidence that the security details were authorized by Congress was found.  The internal review also did not find evidence of any imminent security threats necessitating a security detail.  But, Homeland Security officials defend the security details, saying that ICE and CBP leaders have “been the subject of a number of incidents of harassing and menacing behavior,” examples of which include death threats, threats of raping spouses, and molestation of their grandchildren.

The report was released in the midst of debate regarding Trump Administration officials requesting government conveniences for what was apparently family and personal travel.