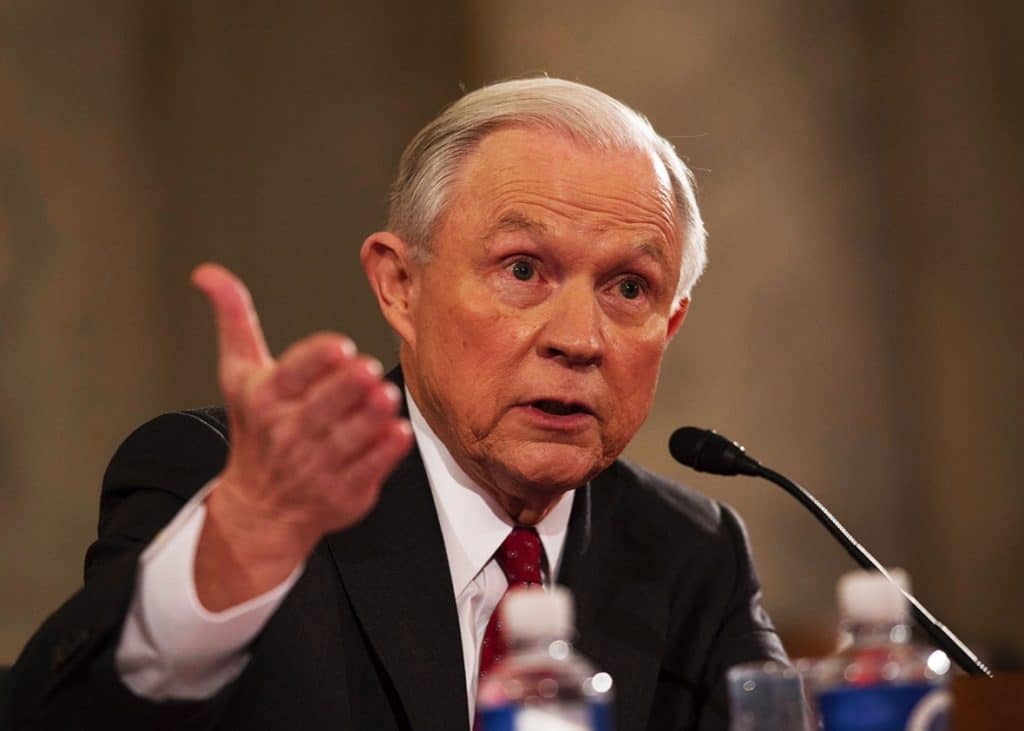 U.S. Attorney General Jeff Sessions is moving his focus to asylum seekers that are survivors of domestic abuse.  He is reviewing whether domestic violence survivors have a claim to asylum.  His decision on the matter would impact many women who flee abuse in their home countries and seek refuge in the United States.

According to a Justice Department official, Sessions is “considering this matter because of a lack of clarity in the court system.”

In 2014, the Board of Immigration Appeals ruled that domestic violence victims can apply for asylum based on their abuse.  This decision overturned a previous case ruling where a judge had found that a Guatemalan woman who had suffered domestic violence had been victim to “criminal acts, not persecution,” and thus was ineligible for asylum.

By overturning that ruling, the Board of Immigration Appeals made a landmark decision that addressed the severity of domestic violence.

Although the Board of Immigration Appeals’ ruling is binding on the Department of Homeland Security, Jeff Sessions (as attorney general) is within his power to reverse BIA decisions.  If Sessions decides to overturn the BIA decision, women seeking asylum due to domestic violence may no longer have a claim to asylum.

According to Archi Pyati, an immigrant rights activist, “Right now, the attorney general is signaling that he may reconsider whether we as a nation are willing to stand up for what is right and offer a beacon of hope to those women with nowhere else to go.”