John Kelly Joining the Board of Caliburn International: Owner of the Largest Migrant Children Detention Center 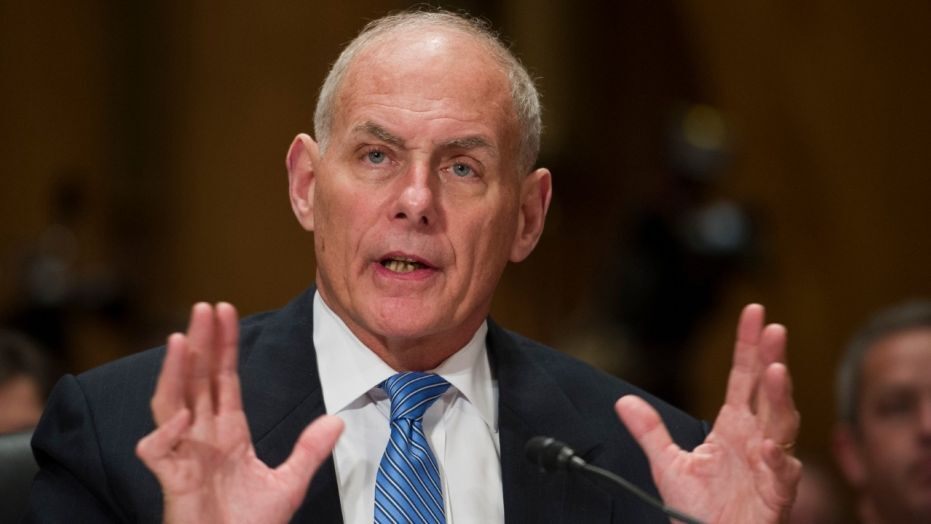 Caliburn International has confirmed that former White House chief of staff, John Kelly, has joined the board of directors. This comes after April sightings of Kelly touring Homestead, FL, home to the largest "shelter" for unaccompanied migrant children in the US. Caliburn International is the parent company of Comprehensive Health Services (CHS). CHS runs not only the Homestead shelter, but also three others throughout Texas. Said shelters, or temporary influx facilities, have been under a lot of scrutiny due to their for profit nature and high operating costs.

Comprehensive Health Services is the only private company running any temporary influx facilities, making Homestead a for profit detention center. CHS has a contract with the U.S. Department of Health and Human services that is estimated at up to $220 million, with payments totaling $222 million between July of 2018 and April of 2019. The Homestead, FL shelter estimates the daily cost to care for one child at over $775. Considering the high occupancy at the time of the article, the estimated daily cost of this particular facility is over $1.2 million per day. Since the article was released in February, CHS has began the expansion process of the Homestead facility, which is expected to increase capacity from 1,250 beds to 3,200 beds. When at capacity, this would raise the daily operating cost to almost $2.5 million. The contract, post-expansion, could be valued at over $340 million.

Because of it's unique positioning on federal land, the Homestead facility is not subject to inspections by state level child welfare experts.  The facility boasts classrooms for the migrant children and has shown them off in past tours. However, because it is on federal land, the facility is not a part of the local public school system. These classrooms are not subject to inspection by school officials at all. The superintendent of Miami-Dade Public Schools has been quoted stating that there is absolutely no way to verify the quality of the education these migrant children are receiving.

While the rooms vary in size, some larger halls sleep up to 200 in bunk beds that are only inches apart. A program director at the facility has been quoted saying that the older children love it and "...say it's like a slumber party."

One major concern of activists is the heavy amount of patrolling. According to the Flores Settlement, unaccompanied migrant children should be house in a "non secured" facility. This would mean the children can come and go as they please. However, with over 2,300 supervising staff members plus the private security contractors, it's all but a prison. A group of lawyers noted these violations in their December 31st letter to the Department of Justice, however nothing has been done to change the conditions.

Since leaving the White house, Kelly is barred from lobbying for five years. He is, however, allowed to return to his old company, which he has done. According to Richard Briffault, a Columbia Law professor, Kelly technically hasn't broken any laws, stating that "government officials are barred from benefiting from their involvement in matters that involve specific parties, meaning that while serving at the White House, Kelly could not directly influence any decision to award a contract to a DC Capital company." 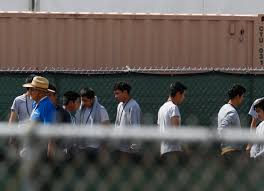