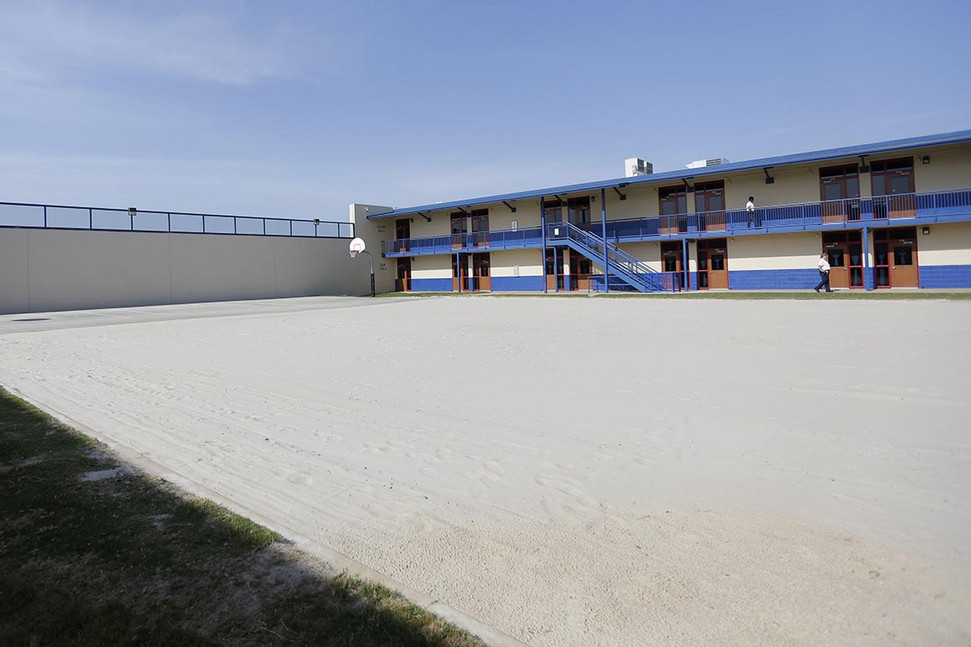 A federal judge in Washington has turned down a request to release dozens of detained immigrant families because of the threat of coronavirus, but ordered that immigration authorities come into compliance with federal guidelines for preventing transmission of the virus in places like the Texas and Pennsylvania detention centers where those families are held.

U.S. District Court Judge James Boasberg issued the order Monday in response to a lawsuit filed earlier this month arguing that the families were in grave danger because of the ease with which the virus can spread in such group settings and due to inadequate precautions being taken by Immigration and Customs Enforcement, which oversees the centers.

Judge Boasberg said he’s prepared to resolve issues like checking temperatures of detainees, making sure there is adequate soap and supplies, and sufficient space in the facilities to allow for some social distancing, but he said calls for him to force immediate releases went too far — at least for now.

“Your ask is quite a reach, though, I think at this point and it’s one that I’m not inclined to order today, certainly,” the judge told a lawyer for the detainees during a 45-minute hearing held via telephone conference. “I think that a number of the things you sought in your complaint short of release are reasonable,” he quickly added.

Near the outset of the hearing, the judge told a lawyer for the families, Susan Baker Manning, that the request for immediate release seemed like a shift from the pleas in the suit for more humane conditions taking account of the viral pandemic.

“We’ve obviously seen enormous change in the world with the ever-increasing pandemic,” said Manning. “We need to put children and families out of harms way.”

Manning said she sees no way that the detention centers can comply anytime soon with recommendations from the CDC, like those calling for people to remain six feet apart.

“You still have three and four families to a room. It is not possible to social distance,” she said, emphasizing that the viral outbreak appears to be on a major upswing. “Giving ICE a couple of weeks to improve things is deeply problematic.”

A Justice Department lawyer representing ICE, Vanessa Molina, said the facilities are taking appropriate steps, like taking temperatures of incoming staff, having non-essential staff telework, and releasing some detainees to lower the head count at the centers.

The scope of releases of detained immigrants due to the pandemic is unclear. Officials have been vague about that process. President Donald Trump has reportedly expressed anger over news reports that immigration enforcement was being lessened due to the virus.

Molina asserted that the centers are complying with the CDC guidelines, but she said they don’t really give concrete answers about what’s needed to reduce the risk of infection to an acceptable level.

“Those guidelines state that the guidelines are malleable in response to the conditions of a confined setting,” Molina said.

So far, there have been no reported cases of Covid-19 at the three centers. However, four adult immigration detainees being held at county jails in New Jersey have tested positive, according to data posted on the ICE website Monday afternoon.