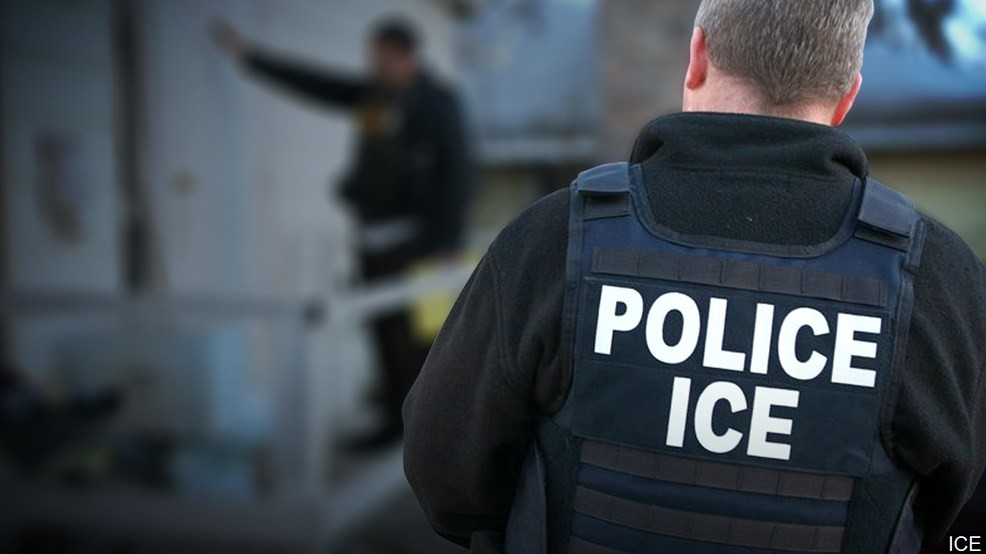 A new lawsuit has been filed accusing ICE of using ‘excessive force’ during a raid in a meatpacking plant.

The lawsuit was filed against multiple immigration agents. The suit was filed on behalf of seven named and apprxoimately 100 unnamed immigrants that were arrested during the raid in Tennessee on April 5, 2018.

The raid was performed by ICE and Homeland Security Investigations (HSI) agents.

According to Aljazeera, this raid was “one of the largest in the United States in the last decade.”

The group filing the lawsuit claim, during the raid, agents were outside with “large machine guns pointed at exits.”

An attorney with the National Immigration Law Center said, “Some [of the immigrants in the raid] thought they were in a terrorist attack or a shooting situation.”

The day after the raid, other workers in the community were too afraid to go to work and approximately 600 children stayed home from school.

One of the workers named in the lawsuit is Martha Pulido. Pulido claims she witnessed an officer punch a worker in the face.

Pulido has lived in Tennessee for twenty years. She said, “I was handcuffed without the ability to make a phone call, we were not allowed to speak to each other…and [we] were taken outside.”

The lawsuit also makes claims of racial profiling by the agents participating in the raid.

Pulido said, “White workers were outside too, but not handcuffed, they were free to move around, some were smoking cigarettes.”

According to the lawsuit, every Latino-looking worker was detained, regardless of documentation. The lawsuit says that this is a violation of the Equal Protection Clause of the fifth amendment in the United States Constitution.

Since the Tennesee raid, 40 of the detained were released on bond, 12 voluntarily departed the United States, and approximately six were deported.